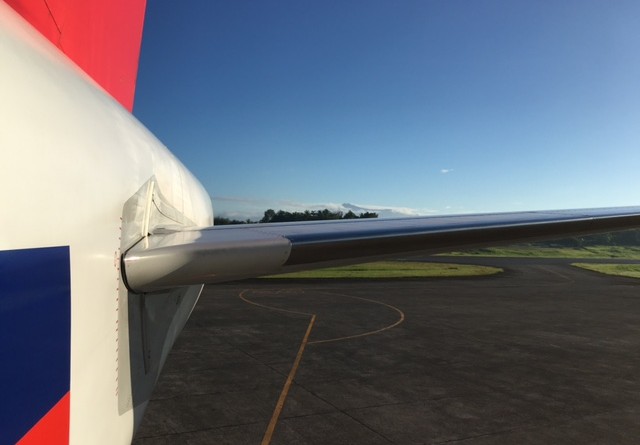 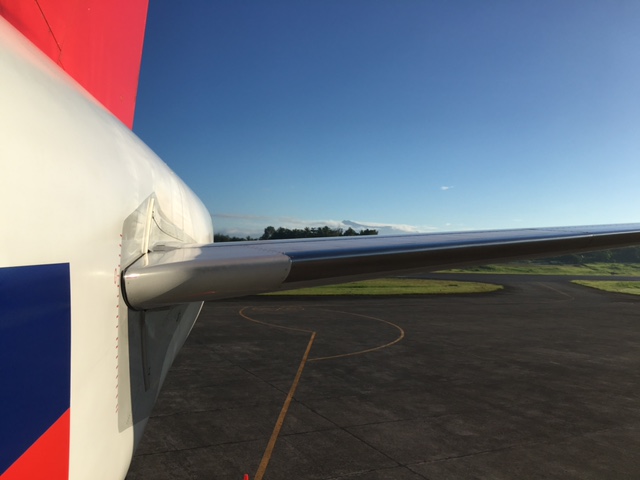 Going to Mt. Apo for your first out-of-Luzon hike? Packing your bags for a hike that involves air travel? What’s allowed – and not allowed – on planes – as checked or carry-on luggage – is a common concern for hikers, and for the benefit of everyone, here are some guidelines on what (not) to bring on a plane when carrying hiking gear.

Note: Most of the rules apply internationally, but take note that these rules keep changing all the time so it’s best to confirm with your airline’s website or customer service to confirm if there’s something you’re not sure about. Also, maraming makakasulot dito – a lot of people can get away with not complying with these – but that’s your risk.

NOT ALLOWED IN THE CABIN AS CARRY-ON “HAND CARRY”

NOT ALLOWED AS CHECKED LUGGAGE “CHECK-IN”

^ items that are not allowed at all in planes

The United States TSA Blog has some useful information for backpackers in this post, but take note that these rules do not necessarily apply in the Philippines.

For specific questions for airlines in the Philippines try tweeting them: @CebuPacificAir, @PhilippineAirlines, @AirAsiaPH or contacting them through their customer service hotlines – you can easily google these. 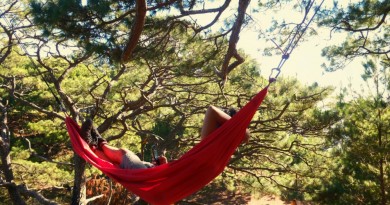 A beginner’s guide to hammock camping