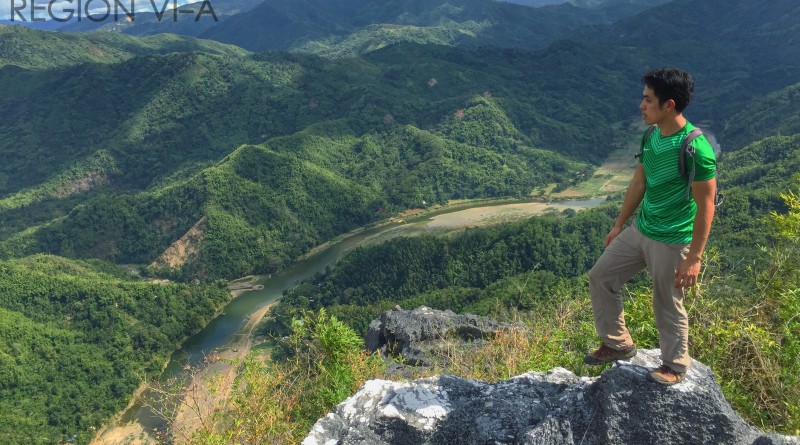 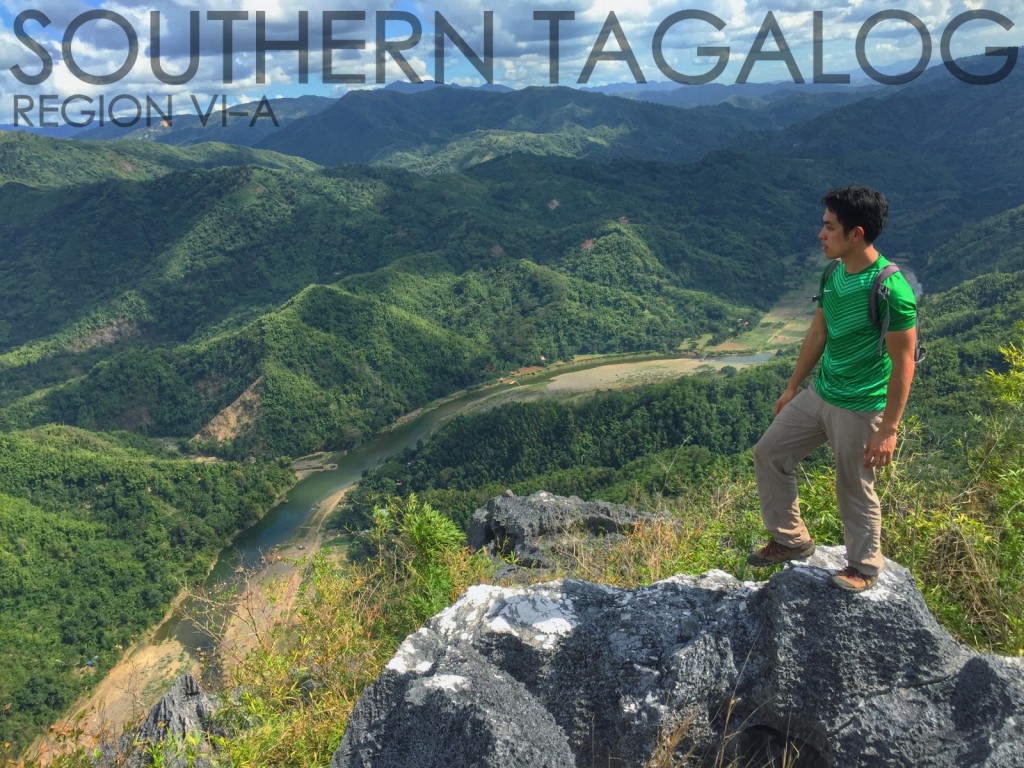 BACKGROUND
South of Manila, this region is packed with mountains and outdoor destinations that are highly accessible from the metropolis. Thus, most weekend climbs are held in this region, and it virtually accounts for nearly half of climbs done in the country. Mt. Maculot, Mt. Makiling, and Mt. Batulao are the more popular ones; spotgs such as Pagsanjan Falls and Taal Volcano are swarmed with tourists besides. And yet, the region deserves its popularity because of the variety and beauty of its places. After just an easy trek one may enjoy the beauty of Taal Lake within, in Taal Volcano, or outside, from Mt. Maculot. The waterfalls, most of which are detailed in PinoyMountaineer, are very easy trips and are very refreshing. Meanwhile, the most formidable climb in the area is a trek up Mt. Banahaw, a sacred mountain rising over 2000 MASL. It is of cultural and ethnoreligious interest as well. For challenge-seekers, there is also a traverse of Mt. Makiling- the most difficult daytrip in the website.

Tagalog is of course the language; local accents may be observed in different provinces. Major centers where supplies are readily available include Lucena City in Quezon; San Pablo and Calamba City in Laguna; and Lipa and Batangas City in Batangas – the latter being the staging-off point to climbing destinations in MIMAROPA Region as well. Most destinations are 100-200 minutes away from Manila, and can be conveniently reached either by public or private transportation.

A hiker-friendly souvenir in the area is the balisong blade forged in Batangas and sold in the highway. Local take-homes also include the buko pie of Los Banos, Laguna. For a different flavor of socials or post-climb, try the lambanog of the Quezon towns. It is a strong liquor made from coconut.

COVERAGE UPDATES
PinoyMountaineer’s coverage of the Southern Tagalog mountains is quite comprehensive – not only mountains are included, but also waterfalls as well as the Seven Lakes of San Pablo. However, there are still some missing trails, such as the other trails of Mt. Banahaw –but we intend to feature these only when the mountain has been reopened for climbing. Quezon Province — being part of the southern edge of the Sierra Madre may also have mountains in store for us in the future. 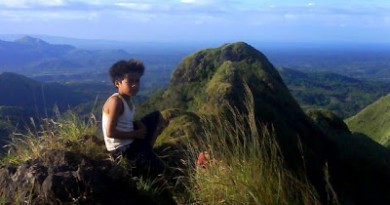 Hiking advice: A guide to guides

kindly check that the highest peak in batangas is the mt makiling peak 3 at 1070 masl. i hope it will acknowledge by the department of tourism of batangas.

The Peak 3 should be consider as the highest peak in batangas coz it is still in the jurisdiction of municipality of sto tomas with the height of 1070masl registered in the uplb-mcme.

I saw your pictures and posts about the climb in Mt. Tibig. I would like to ask on when can we expect to see iteniraries/guides to the said mountain. Hope to see your response as soon as possible as we are planning to have our next climb this month of august 2014. thanks.

sir tosints: can't do nako this aug 11th an activity came up…if mag-push through kayo on the 18th maybe i could join you! salamat for the warm welcome hope i could meet ur group… ey!