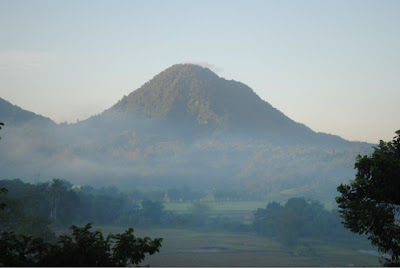 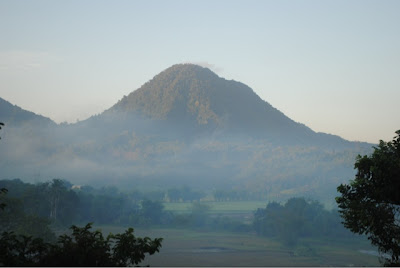 PAGADIAN CITY – When it comes to outdoor adventures, Mindanao is truly boundless. I say this from Pagadian, a city known for its rugged terrain and, in adaptation to it, a uniquely inclined tricycle. This part of the Zamboanga penisula is decked with mountains, chief of which is Mt. Pinukis, over 1500 MASL, followed by several others that are more than a thousand meters high.

Among them is Mt. Timolan, a popular hike among local mountaineers. Rising to an impressive 1177 MASL, this mountain is a tucked away in the mineral-rich town of Tigbao. Passengers taking the Zamboanga-Pagadian route would see this mountain with its subtly conical shape before reaching the end of their journey. Thanks to the hospitality of Pagadian hikers Joey and Romy and their friends, we got to check out this mountain as a dayhike. 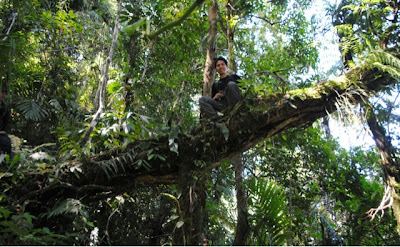 We left Pagadian before sunrise and by the time we arrived in Tigbao, the sun had risen enough to illuminate the mountain, which still had a thin veil of fog. After some formalities at the municipal hall and meeting with our guide Bobong, we started trekking at 0720H from the jump off at the barangay that is the mountain’s namesake.

Initially, we had to ascend through vegetable fields, but after thirty minutes we entered a dense forest. In the tradition of Cristobal’s far side, it had rattan and lipa (known here as lingatong). The trail quickly becomes steep, and the soil loose, adding to the challenge of the ascent that involves around 600 or 700 meters of altitude gain. 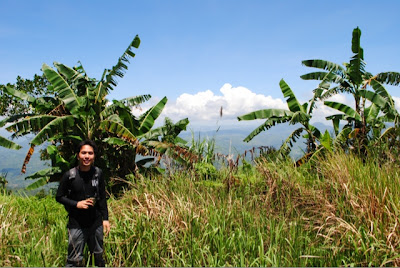 After more than 3 hours, we reached the summit, which is a plateau that formerly hosted a military outpost. There, the northern mountains led by Pinukis can be seen, and to its left, Lake Wood, the pride of the people here and one of the major tourist attractions of the province. 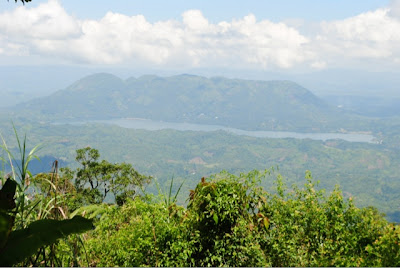 The descent was a bit quicker but still challenging due to the loose soil on the trail. We eventually reached the vegetable slopes, where some buko juice refreshed us amid the heat of the afternoon sun. Even more refreshing was a postclimb meal at Alindahaw Lakewood Resort, by the shore of the beautiful lake we saw from the summit.

I have climbed 17 mountains in Mindanao but I feel that I have barely scratched the surface, that there is so much more to discover in this beautiful place. As long as I have strength and opportunity I will always go back. I say this again with Zamboanga in mind. A big and heartfelt  thanks to Joey and Romy, as well as everyone who made this climb possible! 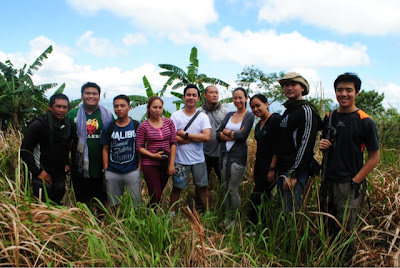 Did you not go to Lake Maragang?