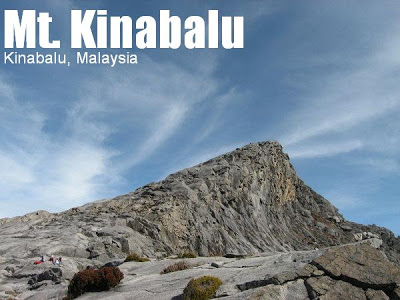 How does the Philippines rank among its neighboring countries in terms of its highest point? Our Mt. Apo is modest in comparison to some of the tall peaks of Indonesia, but Apo is higher than all mountains in Indochina except Fansipan; it is also higher than all mountains in Malaysia except Kinabalu. Indonesia has so many 3000+ MASL peaks, and I’ve had the privilege of climbing three of them: Gunung Agung, Gunung Lawu, and Gunung Merapi.
The highest mountain in Southeast Asia is the little-known Hkakabo Razi (silent h). It is part of the Himalayan Range, indicating how far it is from the Southeast Asia that we usually identify with (i.e. Malaysia, Indonesia, Philippines, Thailand). It is already in the border with India and China, and the first ascent was in 1996, by Takashi Ozaki (Japan) and Nyima Gyaltsen (Myanmar). I don’t think it is accessible at the moment!
Yet, take note that in comparing mountains, it is too simplistic to use altitude as a sole parameter. Biodiversity, variety in geologic features, and difficulty of the climb itself is also an important factor. Thailand’s Doi Inthanon takes less than a minute to climb from the road; perhaps only the barely-explored Hkakabo Razi in Myanmar is more difficult than our Mt. Apo.
Mt. Kinabalu IS NOT the highest mountain in Southeast Asia but because Hkakabo Razi is almost Himalayas, it does . Mt. Kinabalu deserves credit as the highest island peak, i.e. the highest mountain in archipelagic Southeast Asia. Puncak Jaya, although part of Southeast Asia politically, is not part of it geographically. Rather, it belongs to Australia-Oceania, and in fact it represent that continent in the Seven Summits of the World.
It will be interesting to aim to climb the highest mountain in every ASAEN country!
HIGHEST MOUNTAINS IN EACH SOUTHEAST ASIAN NATION 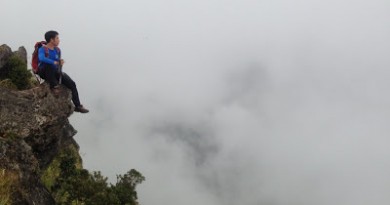 List of dayhikable mountains and hiking trails from Metro Manila 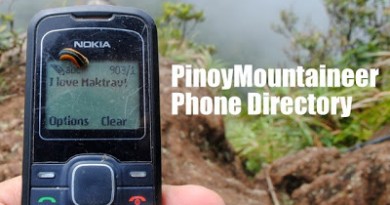 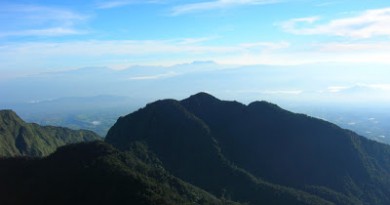 Sweet Sixteen: The Sixteen Prominent Mountains in the 16 Regions of the Philippines outside NCR

3 Comments on "The tallest mountains in Southeast Asia, by country"

eric pitok: Puncak Jaya, also known as cartensze pyramid of papua, is one of the hardest and most technical peak you can find in South east asia, not to mentioned its high cost. a sufficient knowledge of rock climbing and technical capablities are expected. falling from those rock walls usually resulted in death.

I am setting a goal to climb all the highest mountains in each of the asean countries. Aside from Mt. Hkakabo, which of the mountains would posses the highest degree of attainment in terms of access, physical/mental condition and other aspects of mountain climbing? Any advice should be great! Thanks.

Do you really consider Bukit Timah as a Mountain? =) It would be better if you can call it highest point. =)