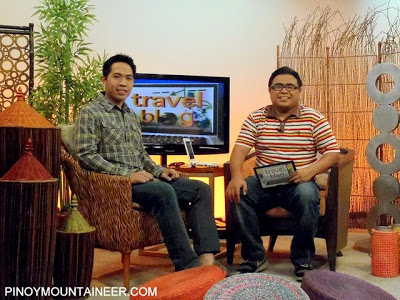 PinoyMountaineer guested in Ivan Henares‘ talk show, Travel Blog, on Central Luzon TV (CLTV 36) on August 15, 2011 (Sunday). This is the first of three episodes; we will appear again in the same show for two succeeding Sundays: August 22 and August 29 to talk about our favorite topic: mountain climbing.

Ivan, of course, is no stranger to hiking, being behind the establishment of PinoyMountaineer itself, during that momentous climb in Mt. Malindig in July 2007 when he suggested, and helped establish, the blog – and he would go on to join many climbs including Pico de Loro, Mt. Batulao, Mt. Romelo, Anawangin Cove, Mt. Pulag, and ultimately, Mt. Kinabalu.
PinoyMountaineer.com and its events have previously been featured in Shop Talk in ABS-CBN News Channel (ANC), a couple of episodes in GMA-7’s Born to be Wild, and ABS-CBN’s Rated K. 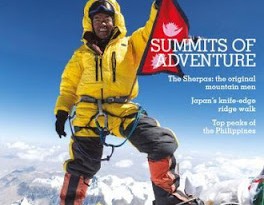 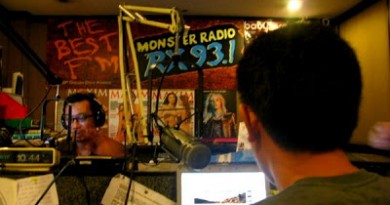 Hoping somebody will share an info to us particularly contact numbers of persons involved in preservation or regulations in BDL. Thank you very much,
Elvin

sir, august 15 is monday as well as august 22 and 29. not familiar with the show but looking forward to watch the episode… 😉