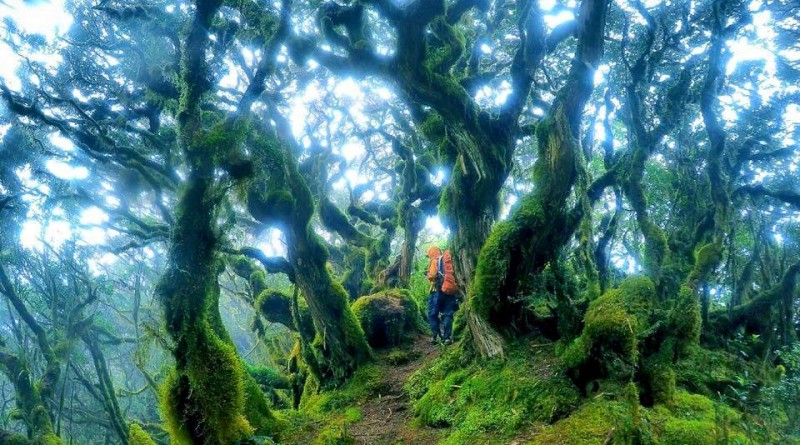 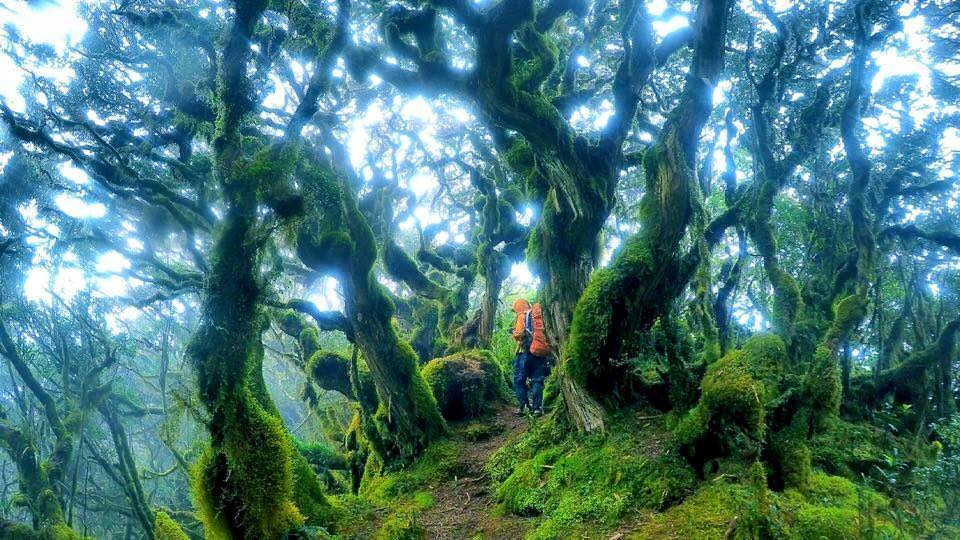 Whenever I post photos of a mountain on Facebook – or blog about it in my website – there would be a number of comments like “Dudumugin na naman yan ng mga tao!” (People will come in droves!). Even when I was posting about distant mountains like Mt. Busa in Saranggani, my posts have elicited such reactions.

They have a valid point. When I posted about Mt. Hapunang Banoi last year, the guides said that the number of visitors increased dramatically in the following weeks. The popularity of certain mountains like Mt. Tibig and Mt. Lubog can also be traced to their posting in my page.

However, to say that just by posting a picture, a mountain automatically gets popular, is to give social media too much credit. Actually, of the over 160 mountains I have climbed in the Philippines, only a few have become popular. The Palawan mountains, for which I devoted an entire year of blogging, remains terra incognita for most hikers. Ditto with my recent hikes in Nangtud and Hilong-Hilong.

Also, take note that even mountains and destinations that I didn’t post about became popular anyway. A classic example is Maranat Falls: some hikers requested me not to post about it – and I even avoided going there. By the time I visited it in 2014, its popularity has already gone past its crescendo.

Based on these observations, there are two things that make a mountain popular: accessibility and ease. This is why Pulag’s Ambangeg Trail is overcrowded, but hardly anyone goes through the beautiful – but logistically and physically more demanding Ambaguio Trail.

Moreover, it must be emphasized that popularity does not always translate to overcrowding. In popular but well-regulated mountains like Mt. Kanlaon, hikers are limited by a strict permit system, and therefore, the mountain is preserved, even if they’re very popular.

What can we do then, in response to these insights?

Second, this realisation should encourage us to spread the impact of hiking. This entails encouraging – and inspiring – hikers to pursue more difficult and less accessible destinations. The problem now is that many hikers seem content with Pulag, Pico de Loro, Batulao, and the mountains of Montalban, among a few others. We need to inspire other hikers, especially newbies, to go beyond these, and discover more of our outdoors. Spreading the impact not only mitigates the harmful effects of ecotourism, they also distribute benefits of ecotourism to different sites.

Spreading the impact can also mean choosing to climb during times when only a few are likely to be in the same destination. Hiking on weekdays is a good choice for those who have the means to do so. Avoiding the Holy Week in popular (or even modestly-popular) mountains is another.

Third, we should discourage people from going to very popular destinations – without discouraging them to pursue the outdoors. The challenge is to identify which places are going over their ideal carrying capacities, but even without these numbers, we have an idea what these mountains are.

Social media has a role in shaping people’s destination preferences. In recognition of this, PinoyMountaineer has avoided featuring photos of Pulag, Pico de Loro, Batulao, opting to highlight other mountains instead. I have also personally chosen to climb lesser-known destinations. With over 165,000 Facebook followers, I acknowledge that I have a great responsibility in this regard and would keep developing guidelines as to what to post – and what not to post – with a mindfulness of potential impact on these places.

However, this responsibility is borne by all of us. We all have social media accounts, and in our own ways we too are promoting destinations with the photos we share. Hike organizers – whether clubs, freelancers, or tour operators, in a way drive people based on where they organize their hikes, and they too can help #SpreadTheImpact by organizing their hikes elsewhere.

There is nothing wrong with the popularity of the outdoors. And there is also nothing wrong with posting pictures in Instagram on Facebook. As Chris Tejirian argued in his essay on Mt. Pulag, popularity can even be the salvation of mountains: The fact that issues involving Pulag are now covered by mass media speaks of the influence mountaineers now wield – and this is an influence we can use to make the country more environment-friendly, to defend the mountains from threats, and to encourage the government to create more parks.

However, we need to mitigate the possible harmful effects of the popularity of the outdoors with a more distributed way that it is experienced by hikers. This can be accomplished primarily by government regulation. Limiting the number of hikers at a given place at a given time, based on carrying capacities, should be enforced particularly for vulnerable ecosystems like that of Mt. Pulag.

Finally, we need not wait for the authorities to regualate us. By spreading the impact, we can strike a balance between promoting and protecting the outdoors.

Open letter to schools, colleges, and universities: Allow your students to go outdoors 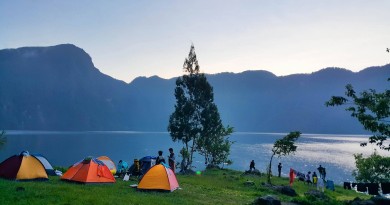 Position paper on registration fees and guidance for LGUs 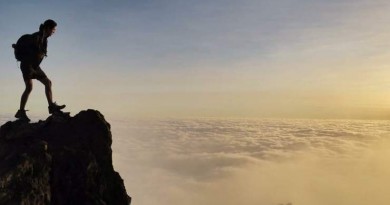