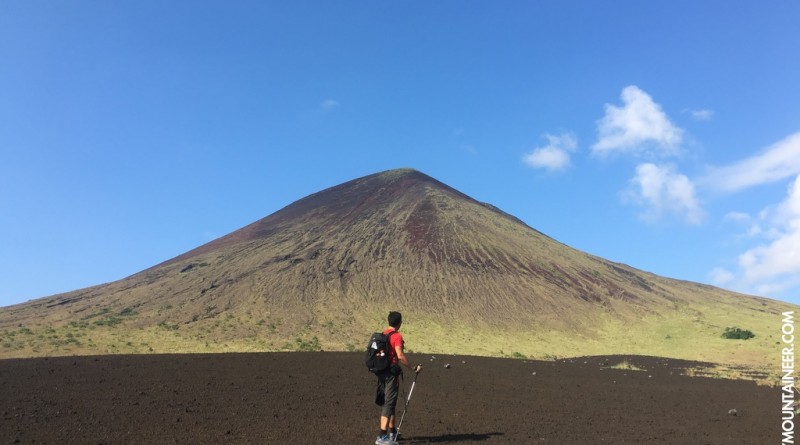 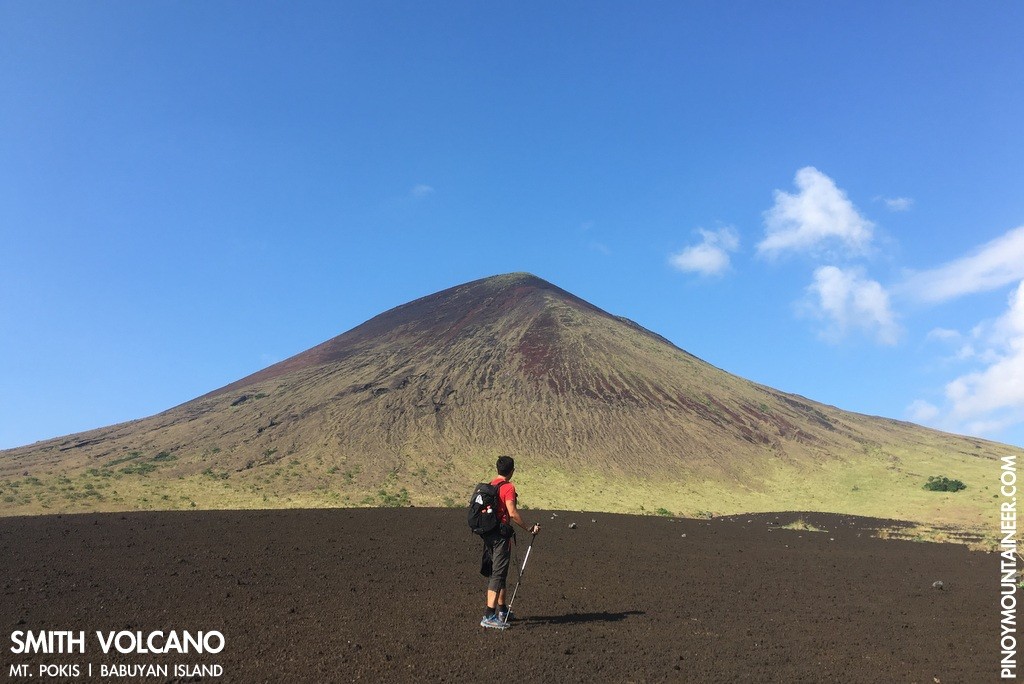 You opened a Facebook account and people started ‘following’ you, amazed by your adventures. Slowly but steadily, your number of followers increased, which gave you some pride and confidence that you’re doing something worthwhile. But when someone commented saying you were just a poser, you got hurt, because you feel that with your presence in social media, people have forgotten that you’re in the mountains much more. You realize how easily people judge others on the basis of a single post or a single photo – and you now ask me whether social media can truly be a beneficial experience.

And my response is, first and foremost, you have to learn to unfollow yourself in social media. Why are you even affected by what people feel about your social media existence? Perhaps you have become addicted to it, like so many others. After all, it is the people who have a lot of followers who tend to be addicted to social media the most. There is an excitement in anticipating all the likes and shares your posts will get.

Unfollow yourself – that is, learn to let go of your social media presence, even from time to time. Strive for an appreciation of outdoors that’s deeper and more fundamental than the opportunity to share it to others. Find a reason to enjoy the experience of climbing mountains even if there were no Facebook, and even if the whole world goes offline.

Second, you can end up following your followers by catering to what they like to see and hear, and in the process, lose your originality. Photos and memes can get so many likes – so much more than writeups and essays. Posting about popular mountains will also attract more attention – compared to relatively-unknown (but more exciting and technical ones). Let social media be a place where you share your adventures, but don’t let it shape your adventures themselves.

Also, there will be times when you will have to speak out about controversial issues, and in the process, be criticized by others. They would prefer that you just post about nice things, and beautiful pictures. They would prefer that you avoid talking about inconvenient truths. But you have to learn to hold your ground.  You have to be prepared to lose followers if you want to gain more of them – and loyal ones.

Of course, there is a way to talk about hard issues softly; there is a way to deliver messages with tact and respect. Here, the challenge is to “follow” yourself but from the perspective of others, that is, putting yourself on the shoes (or smartphone) of a stranger and imagine how your messages will appear to them. For your friends and longtime followers, your life is the context by which they will judge your posts. But your audience goes beyond people who are familiar with your life, and thus your posts must be able to stand on their own.

Accept criticism humbly and joyfully. Sometimes, there are people you feel are just waiting for you to make a mistake in your posts: be it a factual error – or a typographical one. If they are correct on any point, no matter how petty, give them the glory and the honor of having corrected you; and let go of any pride.

Of course, there are times when you cannot resist the urge to write a witty retort. There was a time when I happened to hike in various countries several weeks in a row, and I have been posting all about them, someone tartly commented: “Wow, you’re climbing mountains abroad, why don’t you climb our mountains first?” As someone who has climbed over 170 mountains around the country – including many where very few venture – I felt exasperated and angrily responded to that comment by sharing a link to my climbing log. In retrospect, I realize that I should just have ignored it.

Always remember: The best way to fight hate in social media is not to fight it at all.

Finally, you should realize that while you can’t please everybody, you can still inspire others, and it is for them that you must sharing your adventures. We often focus on one hateful comment, forgetting the many others who express their appreciation. We feel we have to respond to those who accuse us of something bad, but we ignore those who complement us about something good. Whenever you post a picture on a summit, perhaps there are those who will feel jealous. But many more will be inspired to reach for their own summits, and they are reason enough for you to keep posting.

And so I will end this by urging you to take heart from the people who follow you: let the ability to inspire them be the inspiration from which you can draw strength. When I was hiking up Mt. Elbrus in Europe, we were under pressure to reach the summit by 1100H, else, we have to turn back. It was a daunting task for us who were not really used to hiking above 5000 meters above sea level, but during that sojourn through the snow and ice, lots of things will come to your mind, and one of the things that inspired me was that thought that I was doing it not just for myself, but for the many others I can inspire by reaching the summit.

Social media has become part of our lives now, but like a mountain ahead of us, it’s a matter of choice whether we would think of it as an obstacle to avoid – or as an adventure to overcome.

LETTERS TO A YOUNG MOUNTAINEER
Personal essays by Gideon Lasco
I: A letter to a young mountaineer
II: Why do accidents happen?
III: Of doing and loving
IV: A difficult situation
V: Wise words from an old man
VI: The Philippines that I love
VII: The calling
VIII: The girl who climbs mountains
IX: A mountaineer’s legacy
X: What beginners can teach us
XI: The friends inside your backpack
XII: Unfollowing one’s self in social media
XIII: Never let go of the mountains of your life
XIV: Before you hike abroad 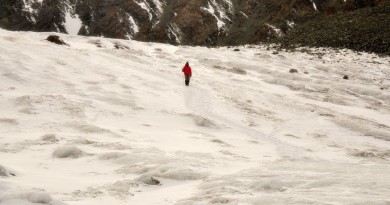 Letter to a young mountaineer, IV: A difficult situation

Open letter to schools, colleges, and universities: Allow your students to go outdoors 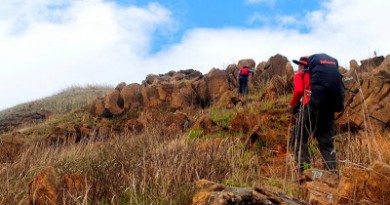 Open letter to parents: Allow your child to climb mountains