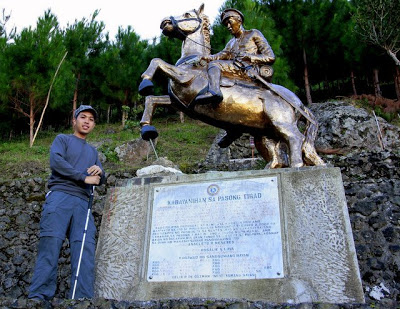 TIRAD PASS (by hand) – So this is it; the place where the “Battle above the Clouds” was fought; where the ‘Boy General’, Gregorio del Pilar, and his sixty men staked their lives for freedom. One cannot help but feel that this is a walk through history, more than a major climb.

The winds are coastal and fierce; it reaches us from South China Sea, which we can see beyond the towns of Ilocos Sur (W). Meanwhile, del Pilar’s statue is immovable.

The Tirad Pass trail – a traverse trail from Gregorio del Pilar to Quirino – is actually a very nice, well-maintained trail, perhaps one of the oldest trails in the Philippines, and still being used by the locals. The jeepney ride to GDP from Candon yesterday was exhilirating; we had the cross the river more than a dozen times! And that, amid a Manalmon-like background.

We spent the night just above the del Pilar’s shrine; although the elevation of 900m is no reason to wear a jacket, the fierce winds were chilling.

Today, we will follow this trail onwards to Quirino where there is a town fiesta; but alas we will have to turn back to GDP because there’s only three of us and chartering a jeep will cost a fortune. Oh, if only there was time we could go onwards to Besao then Sagada.

But I am very glad I’ve finally reached Tirad Pass. I will blog about this later..

This note was written from a piece of paper from the registration logbook at Tirad Pass National Shrine on Dec. 7, 2008. 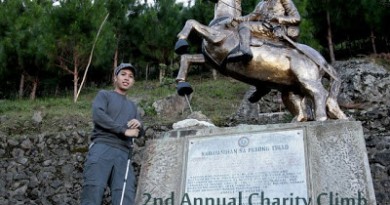 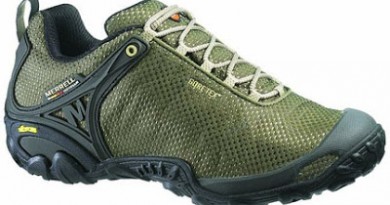 4 Comments on "Hiking matters #36: A note from Tirad Pass"

next time u go to GDP, try to come up the next town, Sigay, we have wonderful places for mountain climbing…… we would be very happy to welcome you all there….

nice trek! looking forward to the IT…