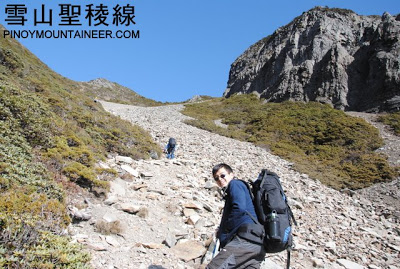 Waking up from 369 Hut, we marched on for what turned out to be one of the most intense days of the whole hike. At first, it seemed like a fine forest walk underneath the famed Black Forest, but the entire challenge began with the scree hike that was required of us in order to connect to the main ridge. 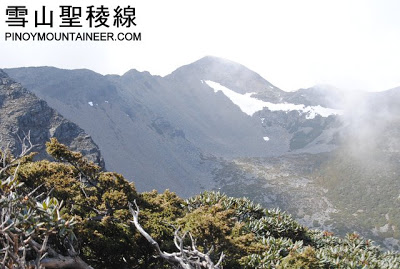 Up the ridge, a faint view of the Snow Mountain Main Peak emerged – this is the second highest peak in Taiwan, which we had reached last November in my first foray into this wonderland. This time, though, we decided to skip the optional ascent to that peak, as we were pressed for time. 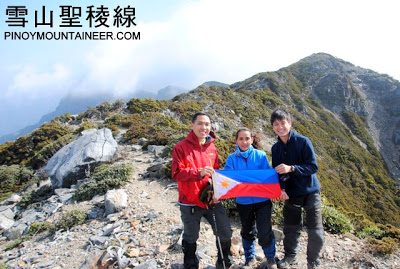 Nonetheless, we had arrived at the Holy Ridge, and were above 3700 MASL at the point where we reached it; as presumably the first Filipino team to do the traditional traverse, it called for celebration, and documentation. 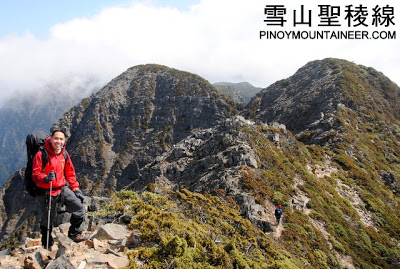 The challenge continued, this time of negotiating steep and narrow ridgewalks, over several high peaks, heavy packs and thin air notwithstanding. It was a surreal experience: very intense, as we had to continue for practically the entire day, until we finally arrived in Sumida Shelter at 1730H, after twelve hours of hiking. 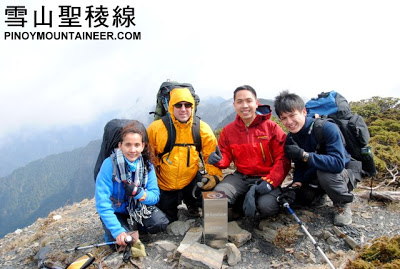 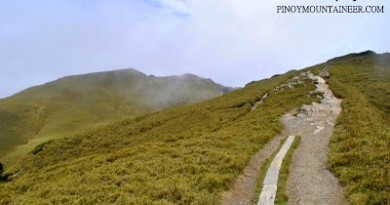 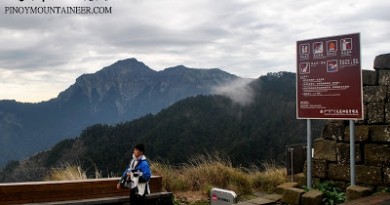 Hiking matters #174: The initial leg up ‘Black’ Cilai Ridge, one of the most challenging hikes in Taiwan 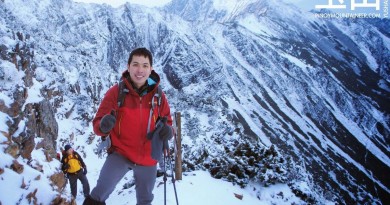