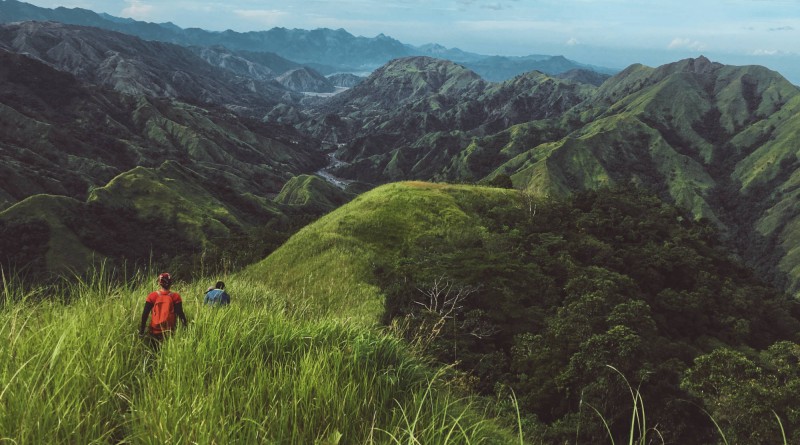 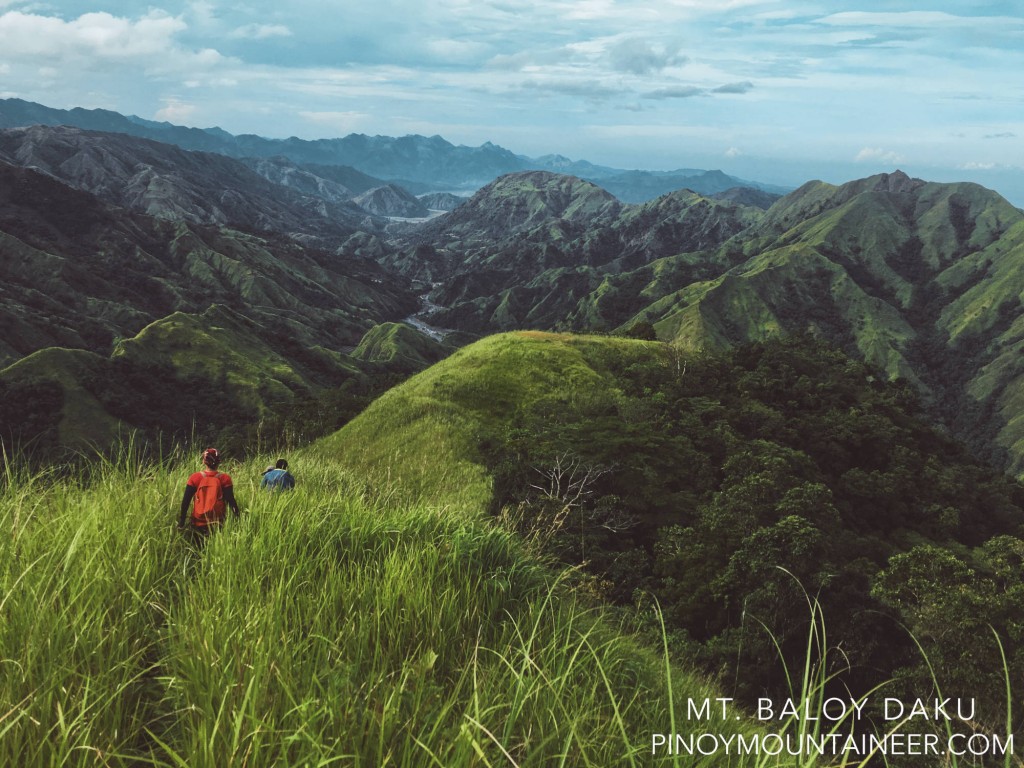 ILOILO CITY – I am back in Iloilo after completing an exhilarating four-day hike up Mt. Baloy Daku (1958m) at the border of Antique and Iloilo! One of the toughest hikes (Difficulty 9/9) in the country – certainly in the Visayas – Baloy Daku is the one of the three mountains that comprise the veritable ‘Panay Trilogy’, alongside Mts. Madjaas and Nangtud (This trip also marks my completion of the said trilogy after Madjaas 2009 and Nangtud 2015).

Our trip was organized by mountaineers from Antique and Iloilo: lead guide Jonathan accompanied by Kevin and Limuel. We were also joined by members of the Iraynon Bukidnon community: Junjun, Marmar, and Nestor. With me were Jovial Wanderer Christine, Carlo, and 18-time Halcon climber Cynthia. Our starting point was the Iraynon Bukidnon community of Brgy. San Agustin in Valderama, Antique – which was in itself a two-hour trek from the de facto trailhead, Brgy. Lublub. 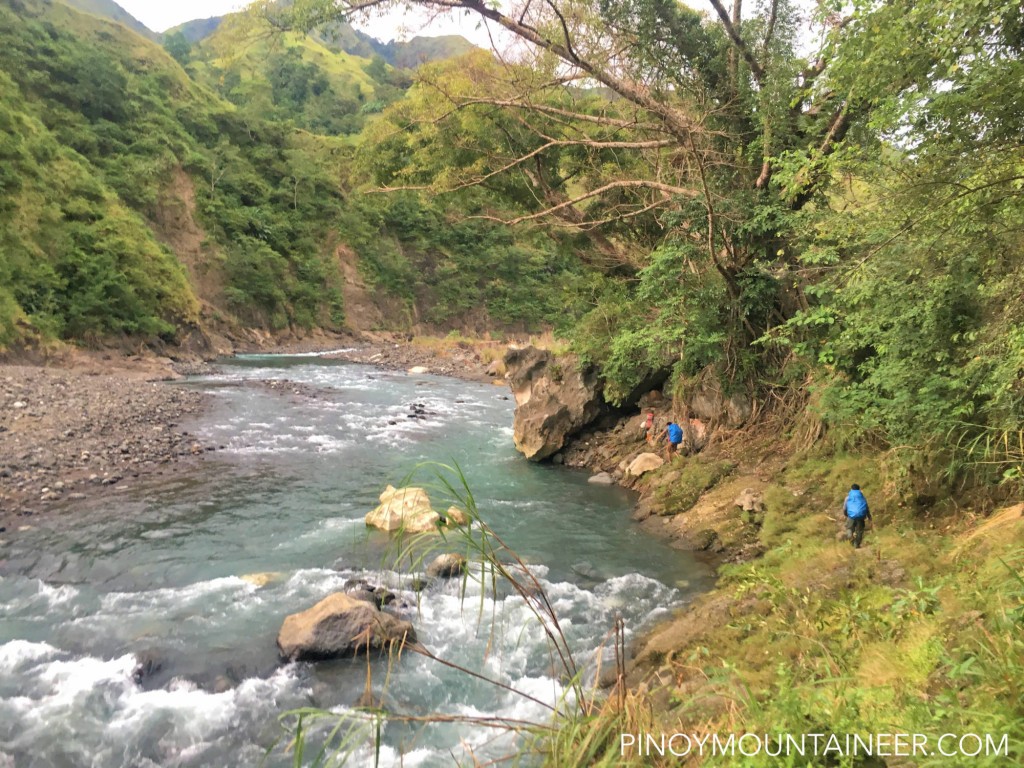 Day 1 consisted of trekking from Brgy. Lublub to Brgy. San Agustin that evoked those village to village treks in the Cordilleras: mountains, valleys, and even some rice terraces; this initial section took around 2 hours. Then we crossed the river around 10 times; some of the scrambling alongside it was breathtaking. Fortunately the water was seldom above the waist and we crossed with relative ease, ending the day by camping just at the base of Baloy proper.

Day 2 involved ascending a steep talahib slope and following a ridge line to the massif of Mt. Baloy via Mt. Baloy Gamay (“small Baloy” in contrast to the “big” (dako) summit). This day proved to be the longest, taking 11 hours (par for the course for 9/9 hikes in the country). 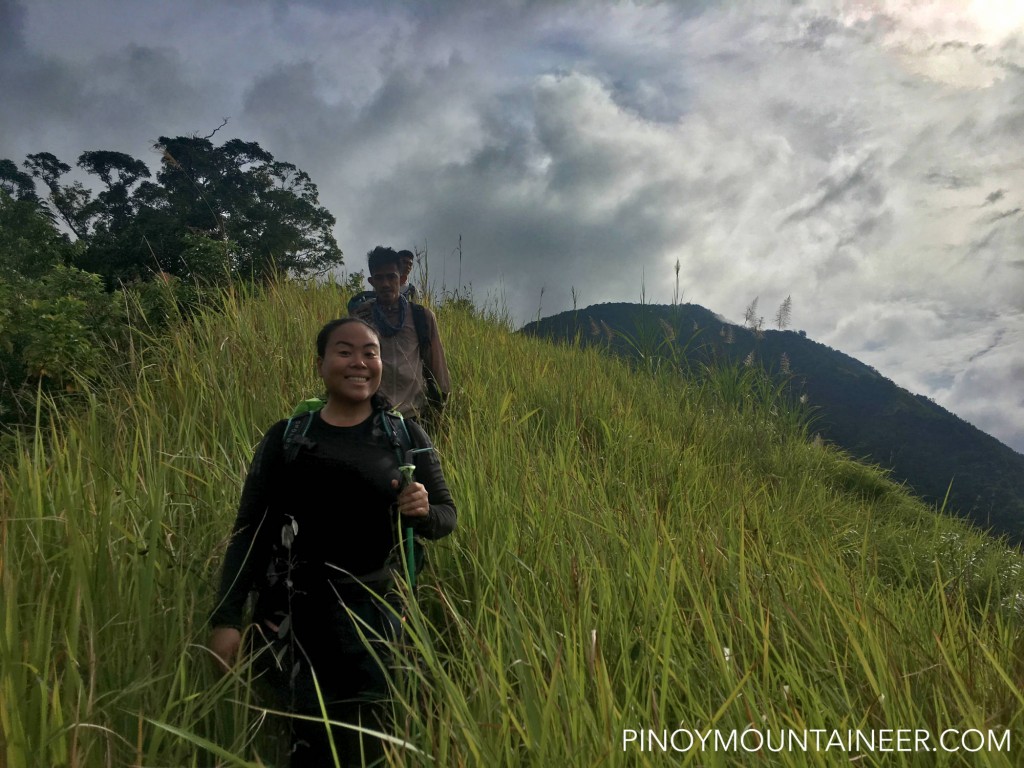 Highlights of this day include the scenic views of the Panay mountains from the ridgeline connecting Baloy Gamay to Dako; challenges include the backbreaking “monkey trail” past Gamay and the exhausting heat in the overgrown ridges. Limatik were present but are feeble compared to those in Halcon or even Makiling. We ended up in Father Agustin campsite (named after a European priest), which was around 1550 MASL.

It was only on the third day that we did the summit ascent, which took us less than two hours from the campsite. The mossy forest in this section was splendid, somewhat reminiscent of Talomo or Talinis. For good measure we headed to a northerly peak just a few meters short of the official summit (1958m); two of our companions – Jonathan and Limuel – descended to another trail to mark the farthest point reached by the late hiker Lorenzo Peña. After a satisfying break at the summit and a brunch at the campsite, we resumed the trek back to Mt. Gamay. By 1600H, arriving at the place where we had lunch the day before, we decided to call it a day, bivouacking at 1400 MASL just before the rains came in. 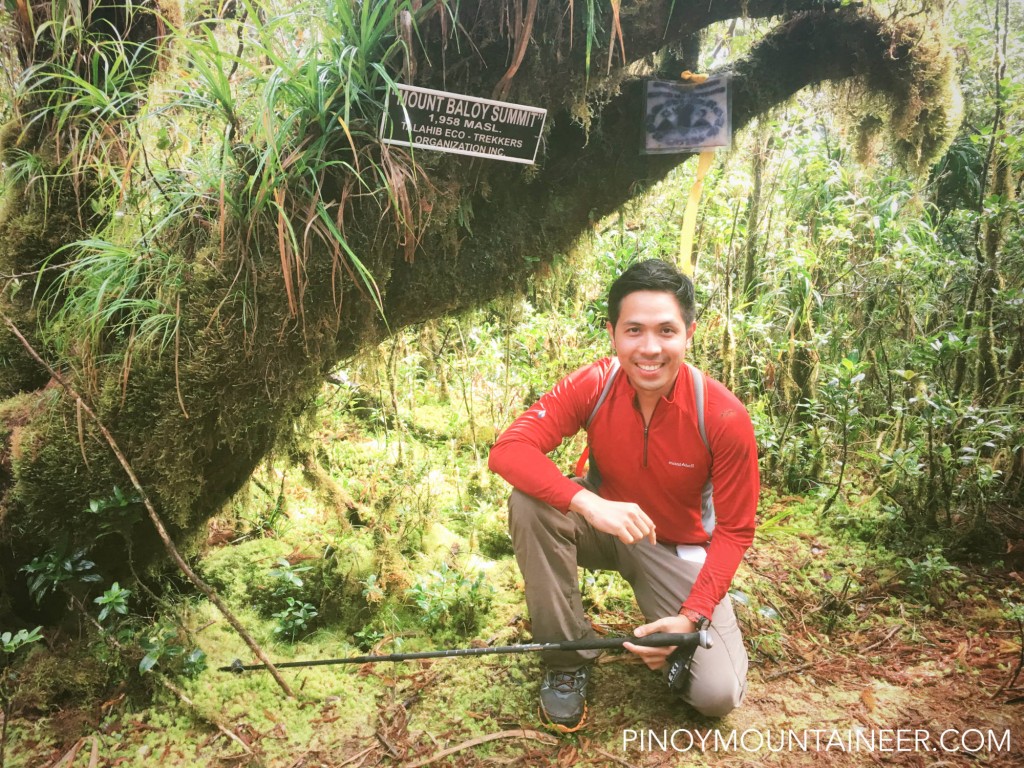 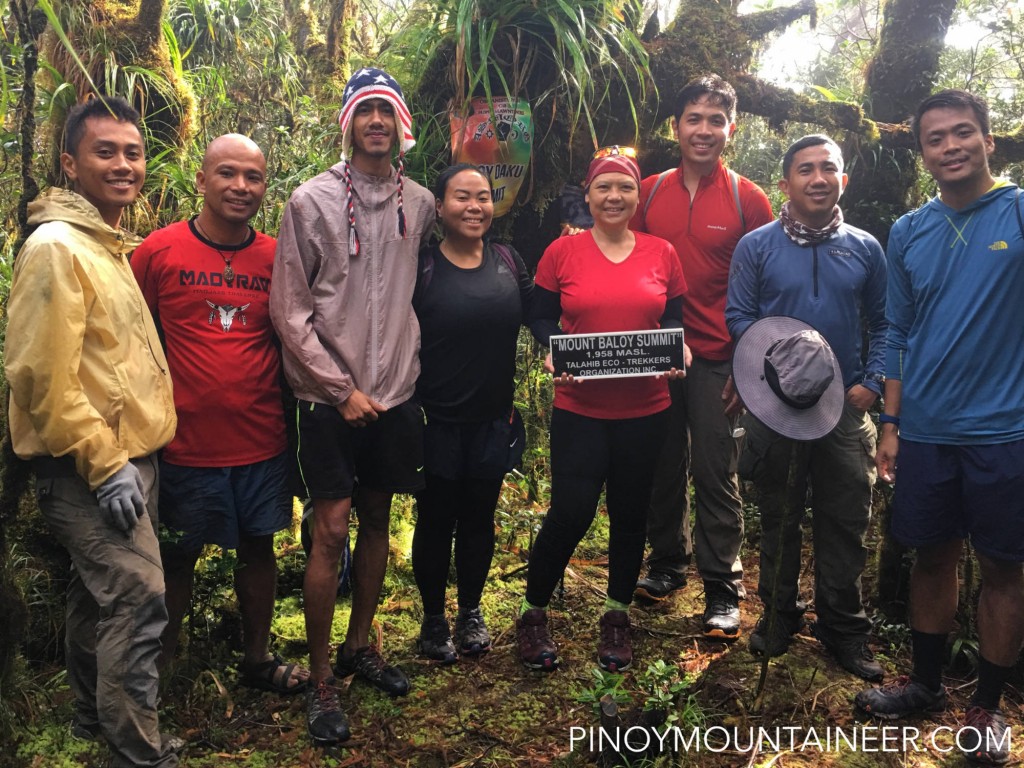 The fourth day was no less challenging. An early start and cloudy weather aided our cause as we headed down the river but the steep descent (from 1400 masl to 200 masl) was still quite taxing. The river crossing section – with plenty of chances to swim – was a welcome reprieve and I appreciated the varicolored rocks that adorn the riverbanks: marble white, turquoise green, and saffron red, among others. 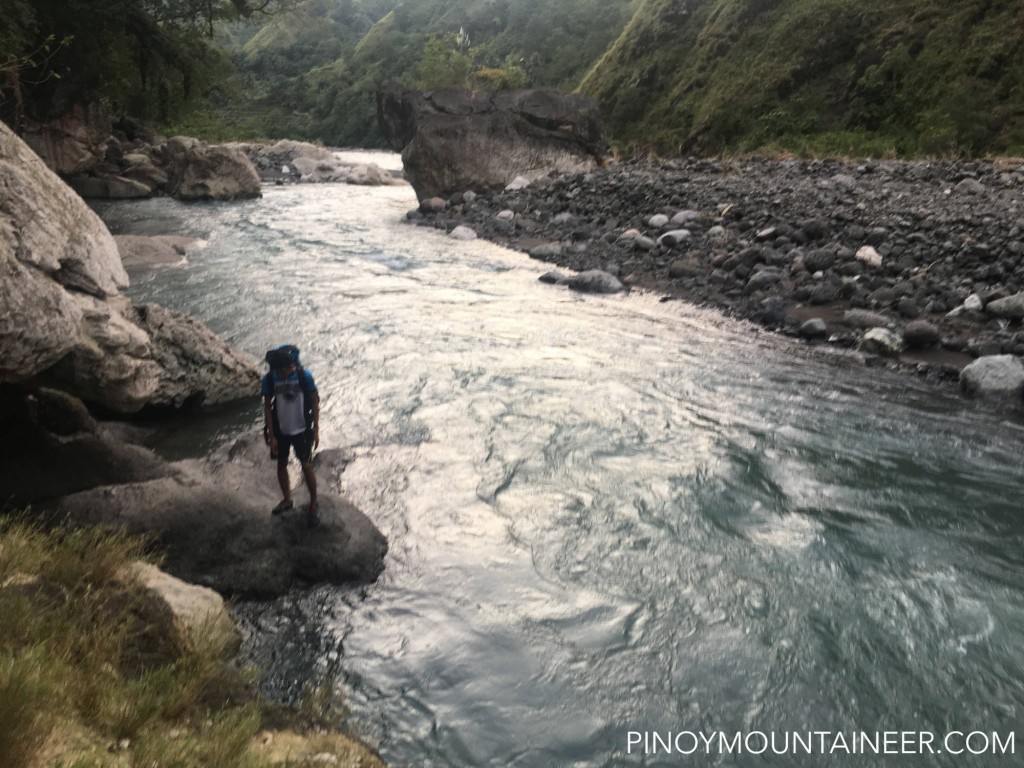 Upon arriving at Brgy. San Agustin we were rewarded with a feast of the river’s bounty: shrimps, eel, and frogs plus organic rice from the village itself! This lunch capped off a great food journey: the sun-dried beef tapa that I was eating all time!

The trek back to the trailhead was a muddy slog through community footpaths and rice paddies but our legs were to inured to the difficulty that we just kept going. Fortuitously, we managed to reach Valderamma just as the low pressure area was beginning to unleash its fury! 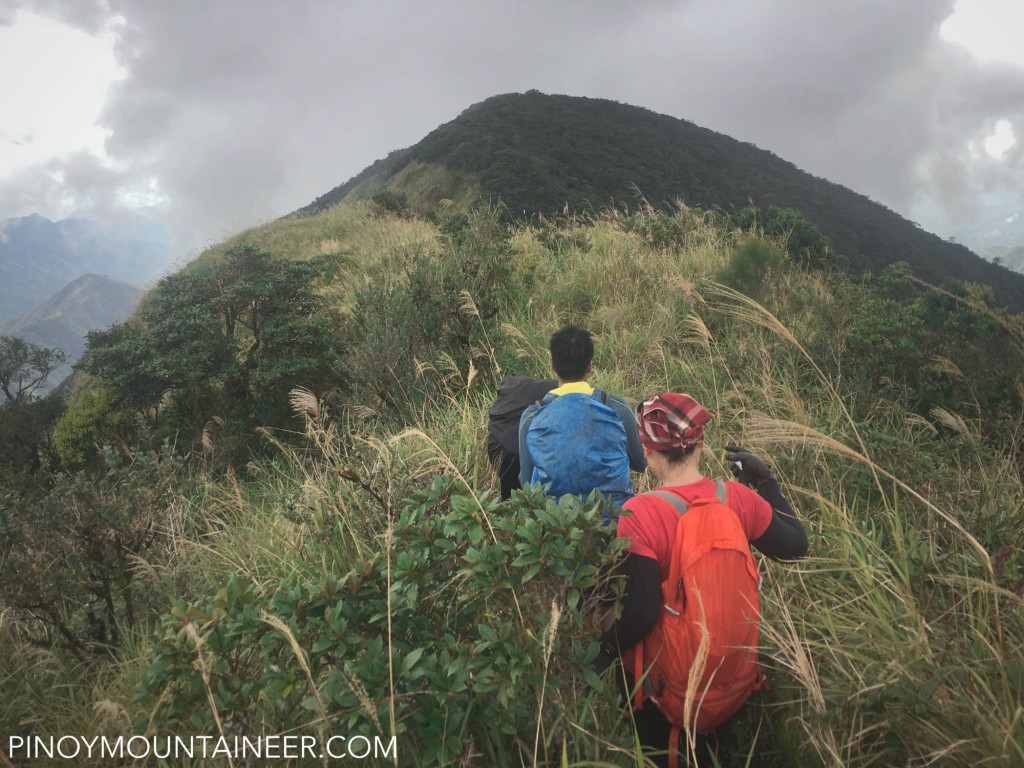 Over the past few years there has been a resurgence of interest for the Panay mountains and the Antique Mountaineeing Society, Iloilo Mountaineering Club, and other groups are making all sorts of explorations in the island’s central mountain range. I salute their efforts, and hopefully I can someday follow their footsteps to do the Holy Grail of Panay mountaineering – trilogy traverse. But for now, I am very happy to have completed the three summits. Thanks to everyone who accompanied and assisted us! I will surely go back to do more hikes in this island. #PanayAngAkyat 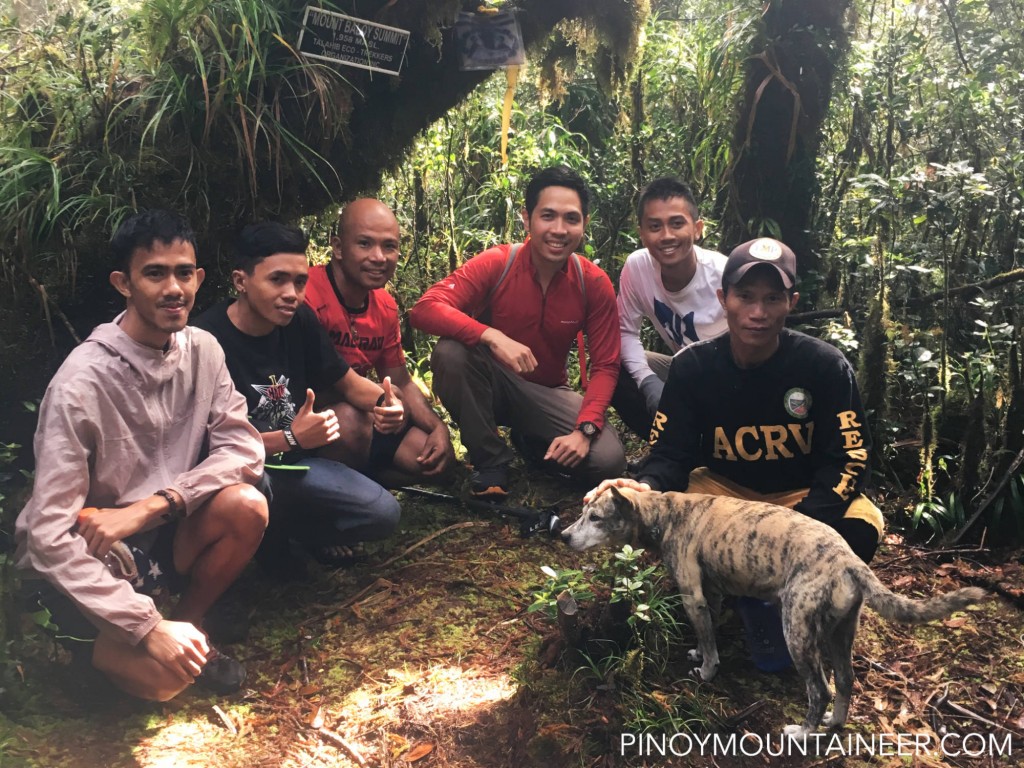 1 Comment on "Hiking matters #572: A four-day hike up Mt. Baloy Daku, a legendary mountain in Panay"