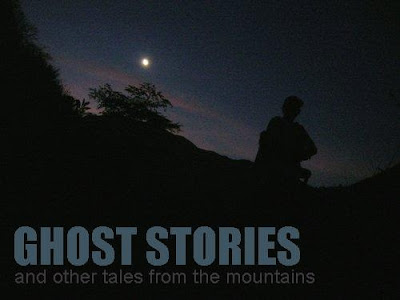 In the same vein as Climbspeak, which attempts to capture mountain culture by delving into words, this time we will go into a favorite topic during socials, when it is dark: ghost stories.

We’ll start the ball rolling with a story that was retold to me by one of my hiking friends. The setting is none other than Mt. Cristobal, notorious for “unique experiences”. Please share your own memories and ‘horrible’ experiences!

Never climb Cristobal alone. Even if with a group, don’t stray away from your team. I learned this the hard way. In 2005 I went to Dolores with the mountaineering club of my friend. When we arrived at Dolores it was already 1400 H with all the delays. I took the lead, and because I found the path straightforward, I went on and on.

I realized that I had gone ahead too far and I waited for them, but they didn’t arrive. I began to panic. Only after an hour did they arrive. I asked, “What took you so long?” And they said,

“Huh? We were just following you. We saw you just a few minutes ago!”

I began to wonder if that’s why they call it a spooky mountain. But I just shrugged it off until later that night, after the socials. Being a freelance climber, I had my own tent, and I got out to pee.

When I looked back to my tent, there was something glowing inside. It was like the light of my flaslight.

But my flashlight was with me!

Too scared, I woke up my pals but when we took a look the second time, the light was gone.

“You must be imagining things,” said one of my friends. Suddenly, however, a bright light flashed from behind us. It was the same light that glowed on my tent but when we looked it was gone.

2:00am and I decided not to sleep anymore. My pals did the same and we had the longest socials I’ve ever experienced. 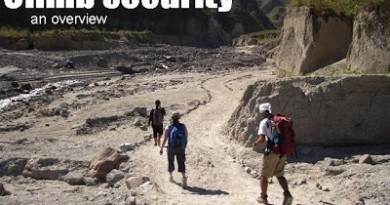 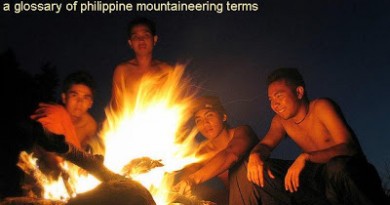 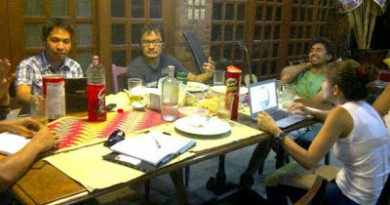