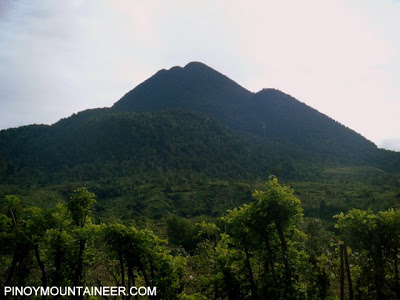 ABS-CBN news and Bombo Radyo reported last night that at least seven hikers were rescued in the Polomolok side of Mt. Matutum yesterday, when bad weather trapped them at the top of the mountain, and confused them in the trail. PinoyMountaineer has indepedently verified this news with our contacts from Tupi, South Cotabato.
The hikers started hiking in the morning of May 28, 2011. Bombo Radyo, in a Cebuano news report, identified the hikers as Randy Iglesia, Micheal Silod, Rey Suan, Sina Jumilla, Yuge Dialang, Kurt Dialang and Ulang Katubig.
After a distress call from one of the hikers rescuers from Polomolok, South Cotabato began a search-and-rescue on the evening of May 28 and they were able to safety bring down the hikers by 1330H of May 29.
Based on our own sources, the hikers intended the climb to be a dayhike from Tupi, similar to what I did in February, which could explain their lack of supplies. Rescuers also noted that the hikers did not have any first aid kit. Moreover, the tourism officials of Tupi, who usually coordinate climbs from the Tupi side, said that the hikers did not coordinate the climb with them. “We hope that next time hikers will coordinate their climb with us, so that we can immediately respond to situations like this,” they told PinoyMountaineer.com.
Mt. Matutum is the highest mountain that exclusively sits on SOCCSKARGEN (Region XII). This incident of hikers requiring rescue is the second case to be reported in a matter of a week. Just a few days ago, six hikers were rescued in a similar incident in Mt. Talinis in Negros Oriental. 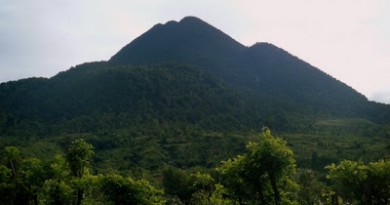 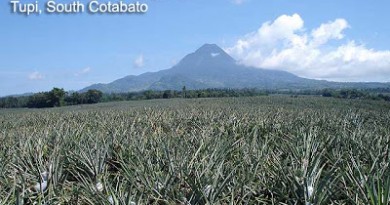 you've got the names of the hikers misspelled. should be: