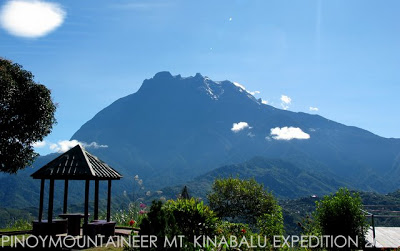 The PinoyMountaineer Mt. Kinabalu Expedition 2012 from April 12-16 saw a total of 37 hikers go up Mt. Kinabalu, at 4095 meters one of the highest, and perhaps the most prominent peak in Southeast Asia. The advance team of 7 participants commenced their hike on April 13; the main team of 30, which I led, began the hike on April 14, after spending a night at the Promenade Hotel in Kota Kinabalu. 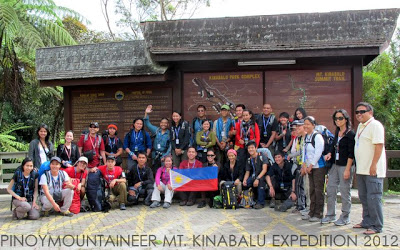 We arrived at the Kinabalu Park HQ for registration, then proceeded to the Timpohon Gate where the hike began. I was personally delighted to be back: I had climbed Kinabalu twice previously: first in Christmas 2008 with my father and younger brother, and second in March 2011 as the expedition leader of the Kinabalu 2011 expedition. With the same spectacular mountain and a new and interesting set of participants, I was no less excited than my first time. 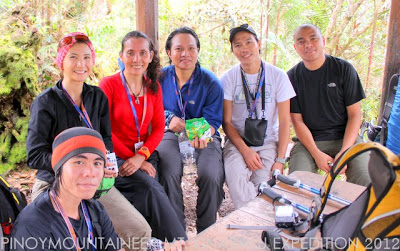 We started trekking at around 1030H. For the first day, the target is reaching Laban Rata, the mountain lodge where our whole group would be staying. Horizontally, it is 6 kilometers away from the trailhead. Vertically and more importantly, it is 1400 meters higher than the trailhead, thereby making the trail continuously steep; it is a straightforward and arduous ascent, made more comfortable by several rest stops and well-established trails. 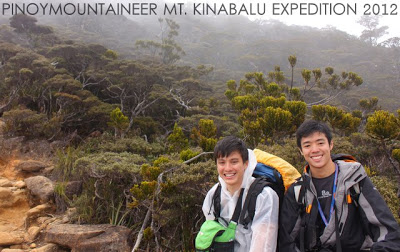 Delighting us in the trails were the beautiful trees, occasional bright flowers, and the squirrels that scamper around the huts in search of food. We encountered the advance team, triumphant as they descended after successfully summiting Mt. Kinabalu. They confirmed to us the weather pattern that we were speculating on: clear skies in the morning that turn cloudy, even rainy, in the afternoon.
Still, the rain did not dampen the great time we were having along the trail. Moreover, we were able to reach Laban Rata in good time. Before nightfall, everybody had arrived, ready for the sumptuous buffet of barbeque lamb and other delicious dishes. 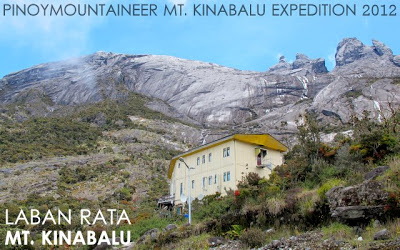 On the other hand, some participants began to experience symptoms of altitude sickness and I promptly treated them with medicines and other prescriptions like hydrating and getting enough sleep. After dinner, we retired to our rooms; we braced ourselves for the long day that awaited us. 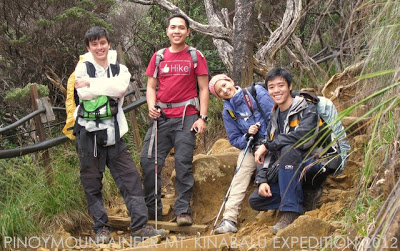 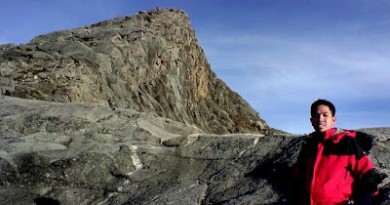 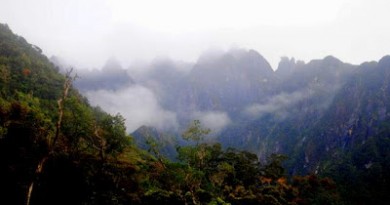 Hiking matters #152: Descent from Mt. Kinabalu and postclimb in Mesilau

To climb such beautiful mountain was such a pleasurable thing to exhaust your energy. Congratulations and kudos!