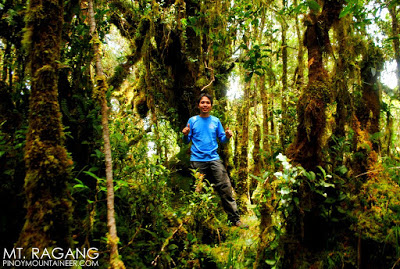 On April 4, 2013, My team and I reached the summit of Mt. Ragang, in what might be the first climb done by outsiders up the mountain, which lies at the heart of the Autonomous Region of Muslim Mindanao. We found not a mountain, but a mountain range that is comprised of several high peaks, and I believe that the complete exploration of all these peaks would alter the list of the highest mountains in the Philippines. Two of the peaks – Mt. Ragang and Mt. Piapayungan – are higher than 2700 MASL and are three kilometers apart from each other, making them further apart than Dulang-Dulang and Kitanglad. En banc, the range is currently considered the 7th highest mountain in the Philippines.

I am still preparing the itinerary and coordinating with the local government on the possibility of establishing the mountain as a regular hiking destination, security concerns permitting. Meanwhile, let me share some of my favorite photos in our hike, which lasted for four days – April 2-5, 2013. These images are probably the first photos taken on the mountain: 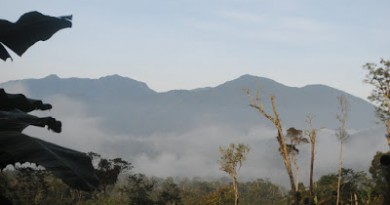 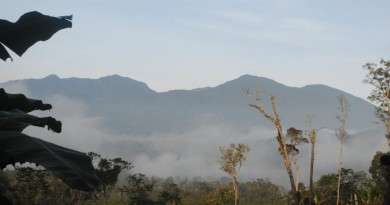 Wow gorgeous forests! I wish more peaks were as forested as this…

Wow…you managed to climb that mountain. Is it safe?

Hello Gid, can the guys there guarantee safety for climbers? How do we get in touch with the people there? -Jocel