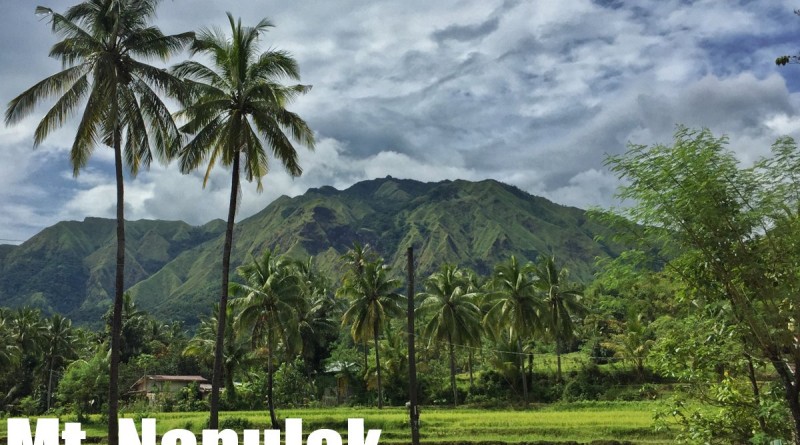 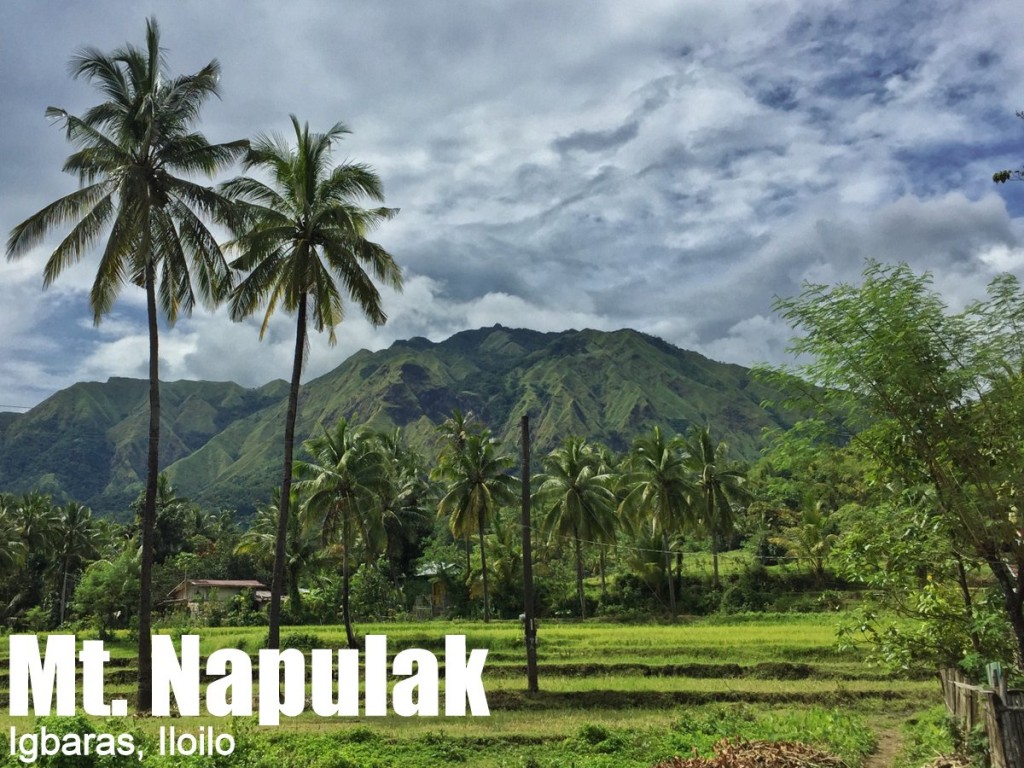 BACKGROUND
At the southern tailend of Panay island’s great mountain range – home to mighty Mt. Madjaas, Mt. Nangtud, and Mt. Baloy Dako – lie the mountains of Igbaras, Iloilo. Forested in their slopes and mostly exposed in their upper reaches, many of these mountains are still awaiting documentation: Mt. Taripis, Mt. Opao, Mt. Loboc, among others.

But the most famous among them is one of the oldest hiking destinations in the Visayas: Mt. Napulak. Meaning “nipple” in the local language because of the rounded rock that sits at its very summit, this mountain is the most popular hiking destination in Panay, given its easy access from the university town of Miag-ao and the major commercial centre in the region, Iloilo City, where many local mountaineers are based.

Luzon-based hikers will find Napulak a melange of dayhike destinations in Manila, having the forest of Manabu, the grassy slopes of Batulao, and the limestone formations of the Montalban mountains. Less than an hour away from Iloilo, it is a worthy dayhike – either as a sidetrip to one of the big Antique hikes – or a destination in itself.

TRIVIA
A painting of Mt. Napulak was given the blogger by Iloilo-based mountaineer Daive Embargo in 2014. 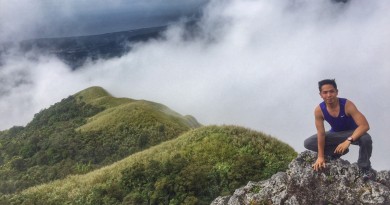 Hiking matters #488: A dayhike traverse of Mt. Napulak in Iloilo! 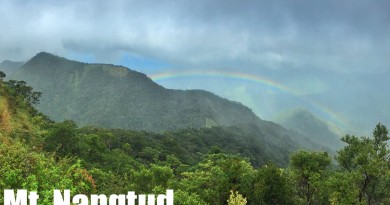