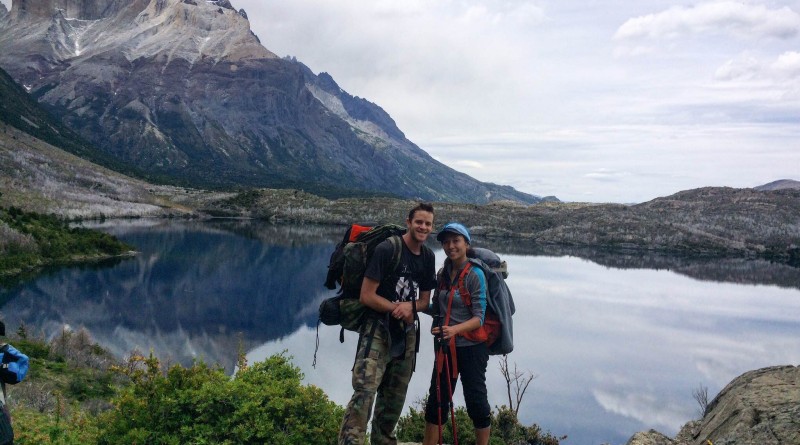 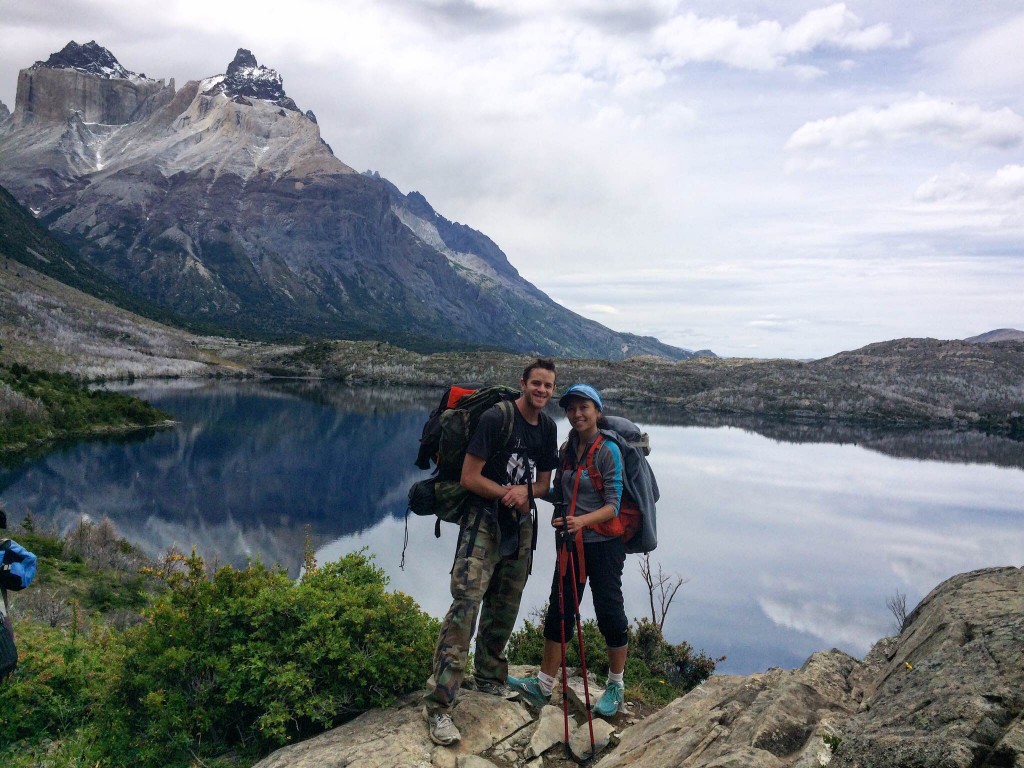 Pinoy Mountaineer is calling for a constructive conversation about what we should do to preserve the beauty of Mt. Pulag and other mountains in light of the problems brought about unregulated ecoutourism. Contributions are welcome at news@pinoymountaineer.com.

I just came back from a trip to the Patagonias in South America and learned so much about how other countries regulate their tourism.

Many people know that the US has a National Parks Service, but it really opened my eyes that a country like Chile, a country that is not that much wealthier than the Philippines has such an established and well-run organization as their CONAF (National Forest Corporation). It’s understandable, thousands of people have been visiting the national parks in the US and Chile for many years, so they had to find a way to maintain them much earlier on. In the Philippines, our national parks have only boomed as popular tourist destinations in the last decade or so, but we are very ill-equipped to handle this new interest in ecotourism in our country. And if we don’t do anything about it, we risk doing irreversible damage to these areas over time.

While hiking in the Torres del Paine National Park in Patagonia, I saw traces of CONAF everywhere. Before we entered, they made us watch videos so that we would know about how dangerous it is to light any open fires in the park and to show us that we shouldn’t disturb the wildlife. While trekking, it was clear on the trails where they had closed off overly eroded trails and were directing hikers to new trails to let the old tracks rest. It was also clear where they were trying to close off the rogue trails that were being beaten by undisciplined hikers by blocking them with branches and rocks. And there were always rangers at the campsites to keep a loose watch on people.

The Philippines really needs a National Parks Service. The DENR cannot handle the workload of maintaining our national parks on top of enforcing rules about environmental degradation and policing corporations. Many other countries have a government body that is just about maintaining the parks. It should be separate from the Department of Tourism and the DENR because it needs to focus on its own agenda: regulating the amount of traffic to our natural wonders and maintaining the health and beauty of those natural wonders.

That is why many of the natural tourist destinations in other countries charge fees. The fees pay for park rangers to clean up the area, to maintain trails when they become too worn out, to limit the amount of tourists that can enter everyday, to maintain “seasons” so that they can close the trails and parks for certain parts of the year so that the destinations will have some time to rest from the amount of people that go there, and also to educate tourists before they enter the park about rules like Leave No Trace and staying on official trails to prevent damage as well as enforcing these rules when people are in the park.

I’ve always wondered why we don’t have this. Imagine, we have all these natural wonders but no one is caring for them. If we had a body to properly regulate how people visit them, they would last for many generations to come. And a National Parks Service would create jobs too, for local people to become rangers who can manage their areas.

You should propose this in your meeting with DENR. Before, only mountaineers would visit these places, mountaineers who know the rules and respect nature. Now, too many people who have no idea what they are doing out there are going to our mountains, and we need a body to regulate them and teach them the rules. 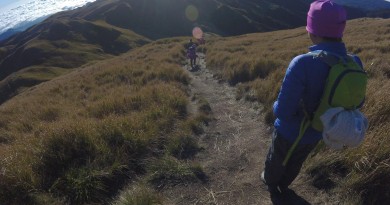 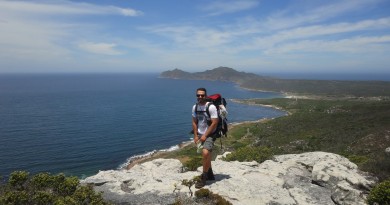 Opinion: The view from South Africa 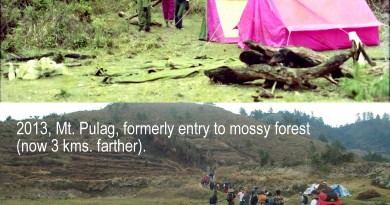 Opinion: Mt. Pulag then and now