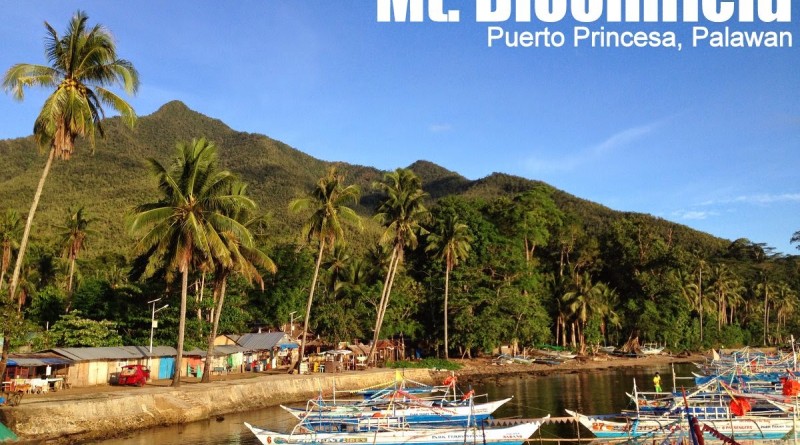 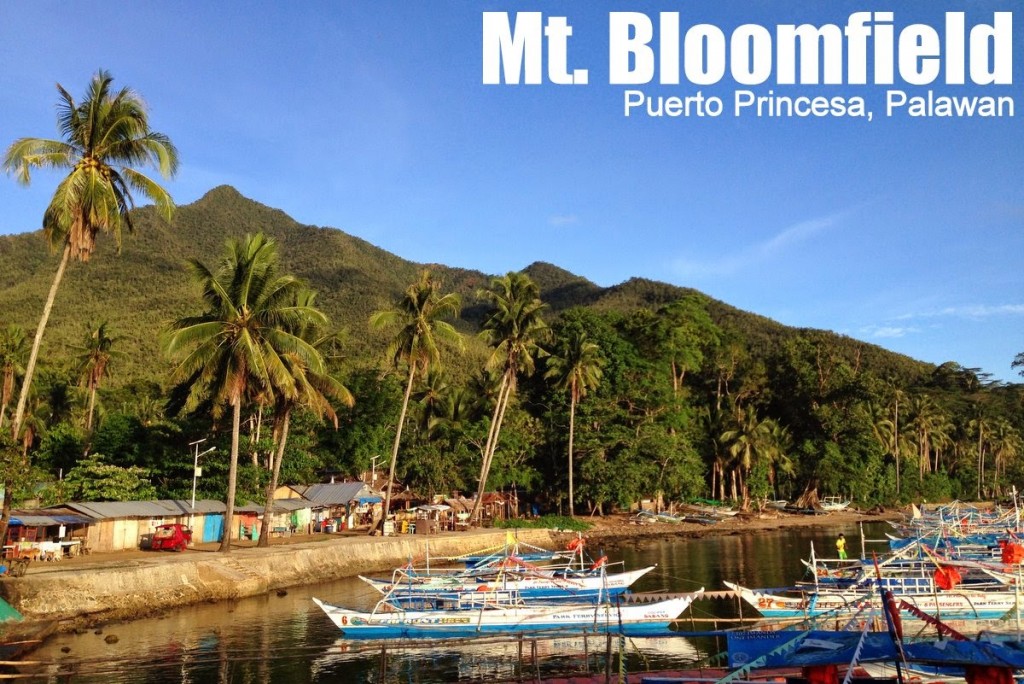 BACKGROUND
One of Puerto Princesa’s beautiful mountains, and one that is conveniently accessible to visitors of the famed Underground River, with its trail starting from Sabang beach itself, Mt. Bloomfield offers the unique opportunity of trekking on a mountain that lies within a UNESCO World Heritage Site.

The trek starts from Sabang beach itself, and after a brief march through agricultural lands, the trail quickly turns rocky, until you reach the purely ultramafic slopes that lead up to the mountain. As is the case elsewhere in Palawan, these rocks are actually nice to walk through, and are not very slippery.

A view of the sea that faces Sabang beach quickly emerges, and follows you even after you enter the forest. Stunted trees, akin to those of Mantalingajan and Victoria, cover the higher reaches of the mountain, allowing hikers a ‘sneak preview’ of what it feels to be hiking in Palawan.

At the Eagle’s Ridge, an excellent viewpoint right before the summit, the views are stunning. Mt. St. Paul, the mountain which houses the Underground River, rises like a behemoth to the north, and behind it, Cleopatra’s Needle, the highest mountain in Northern Palawan. Amazingly, even the distant Mt. Capoas in Malampaya Sound can be seen, if you follow the western shoreline. (Past the Eagle’s Ridge, there is a quick but steep ascent to the summit proper, which is covered with trees and doesn’t offer much of a view.)

Mt. Bloomfield gives outdoor enthusiasts a great reason to spend the night in Sabang, after an Underground River tour. Certainly, hikers used to seeing Philippine forests would find it way more interesting than the Jungle Trail. Also, the hike is just 1.5-2 hours away from Puerto Princesa, making it an attractive dayhike for locals. Either way, Mt. Bloomfield with its amazing scenery and great ultramafic trails makes for a rewarding day in Palawan.

OVERNIGHT (WITH JUNGLE TRAIL AND UNDERGROUND RIVER)
From Puerto Princesa
*Note: It is necessary to make prior arrangements for the Underground River permits as well as the guide/s for the Jungle Trail.

TRIVIA
An account of the blogger’s hike up Mt. Bloomfield is narrated in Hiking matters #406. 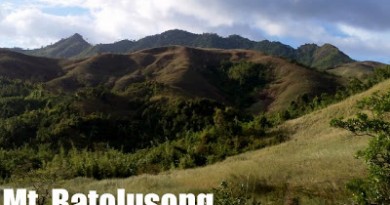