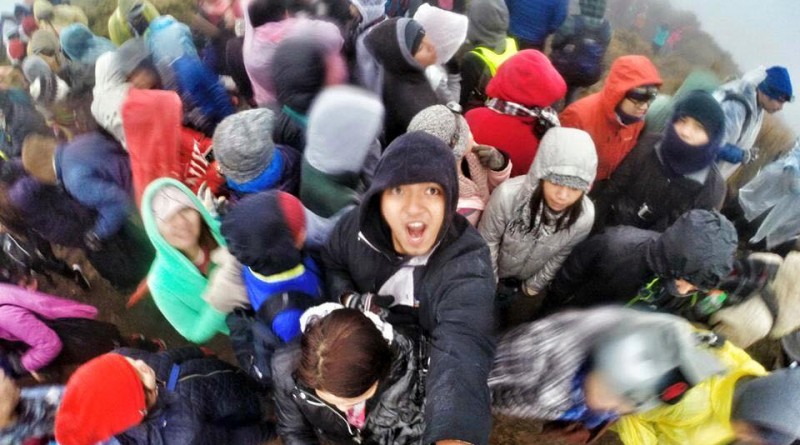 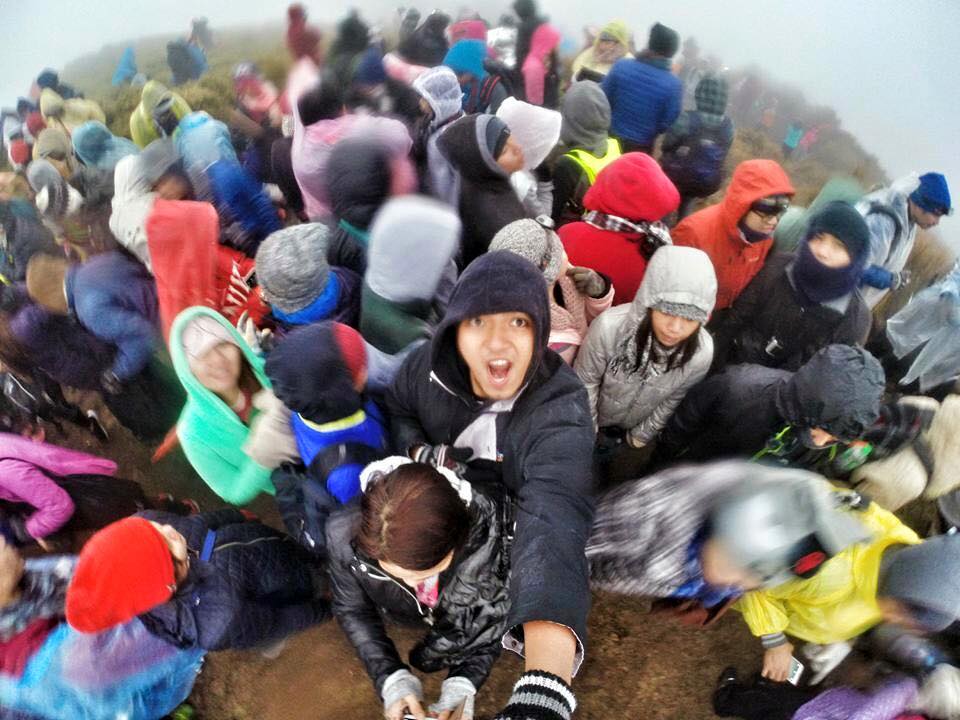 “The mountain cannot speak, and oftentimes, it suffers in silence. But a mountaineer ought to know how to feel its pain. When the time comes that you have to be its voice, you have to be willing and ready.” – Letter to a Young Mountaineer, V, “Wise words from an old man”

The above photo from the summit of Mt. Pulag, shared to us by Don Kevin Mariano from his recent hike, illustrates the state of affairs in Luzon’s highest peak, once the beloved destination of mountaineers, now a popular tourist site.

Mountaineers feel strongly about this issue, but there is a need a channel our energies and thoughts into a constructive conversation. Yesterday, I asked fellow hikers their opinion about Mt. Pulag and there was an overwhelming sense of sorrow and concern about what’s happening in the mountain.

Some are suggesting that the mountain should be closed. Others say that hikers should be properly oriented and tour groups regulated. There were also those who proposed that the impact should be spread to other trails. These differences notwithstanding, most agree that, at the very least, limits should be imposed.

In the coming days and weeks I will be posting opinion pieces from hikers about what they think should be done about Mt. Pulag – and I have already posted a number of them. Some are reflections about their “then” and “now” experiences: Luigi Bustamante’s “Let Mt. Pulag heal” and Abigail Giron’s “So much has changed in a year” . Offering more breadth in this regard is Myk Miguel’s “Mt. Pulag then and now” – he first hiked the mountain in the 1970s and addresses specific issues in his think piece.

Others offer inputs drawn from other places. In “The Philippines needs a National Park Service”, Kay Veloso-Greenberg draws for her hikes in South America to propose that the Philippines come up with its own National Park Service – one whose mandate is specifically to regulate ecotourism. Mountain guide Justin Hawthorne, in “The view from South Africa”, compares his visit to Mt. Pulag with the mountains in Cape Town where he is based, while Chris Tejirian, who has trekked all over the world, shares his insights in “Popularity is Mt. Pulag’s salvation”. Eugenio Salonga for his part shares lessons from his experience as a longtime member of the Cuernos de Negros Mountaineering Club, Inc. in taking care of Mt. Talinis in “Lessons from Mt. Talinis”.

In my attempt to be as inclusive as possible, I also selected some essays coming from those who do not really identify with the mountaineering community. Liz Anne Pasana’s “Reflections of a non-mountaineer” voices the concerns of someone who loves the outdoors and we find it very similar to ours. Finally, in “Mt. Pulag: A tour operator’s perspective” an anonymous contributor provides her own take about the issue, arguing that closing the mountain will harm the locals. Although her perspective is contrary to the view of many mountaineers, it is nonetheless useful for everyone to know where everyone else is coming from.

Contributions are welcome (email me at gideon@pinoymountaineer.com). We need an open dialogue and a constructive debate about what to do with the mountain, and more broadly, how we can be responsible hikers and travelers – not just for Pulag but for other mountains as well. This is very timely considering that the peak season is at hand. We are in touch with the DENR and will forward key recommendations, even as we also challenge the DENR to act on this forcefully. We are also in touch with fellow mountaineers who are also journalists and we are very heartened to see Chiara Zambrano – a Loyola mountaineer – cover the issue by actually reporting from Mt. Pulag on a weekend in a news segment entitled “Why Mt. Pulag is a cause for concern”.

On a final, positive note, the fact that this issue is receiving a lot of attention means that there are many people who are concerned about protecting Mt. Pulag. A day after posting the above photo on social media, it has reached almost a million people, and has been reported on by other websites. The challenge is for us to find common ground, but I believe that we are all agreed in one thing: It’s time to talk about Mt. Pulag.

SPECIAL ISSUE ON MT. PULAG
Introduction: It’s time to talk about Mt. Pulag by Gideon Lasco
“Let Mt. Pulag heal” by Luigi Bustamante
“So much has changed in a year” by Abigail Giron
“Mt. Pulag then and now” by Myk Miguel
“The Philippines needs a National Park Service” by Kay Veloso-Greenberg
“The view from South Africa” by Justin Hawthorne
“Lessons from Mt. Talinis” by Eugenio Salonga
“Popularity is Mt. Pulag’s salvation” by Chris Tejirian
“Reflections from a non-mountaineer” by Liz Ann Pasana
“Mt. Pulag: A tour operator’s perspective” by Anonymous
VIDEO: “Why Mt. Pulag is a cause for concern” by Chiara Zambrano/ANC
Conclusion: How we can save Mt. Pulag (to be posted) 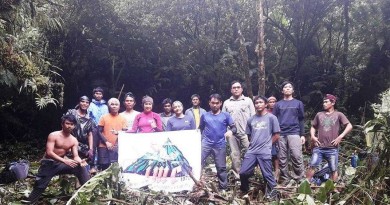 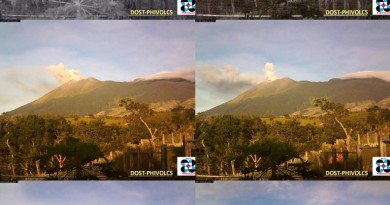