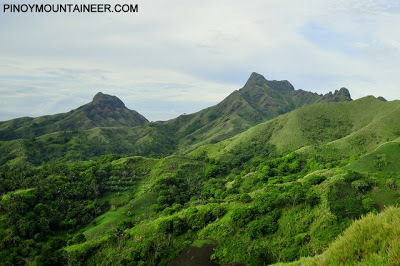 Batulao is now a much quieter place in the aftermath of the tragic fall last February that claimed the life of Diana Fajardo, the 28-yr. old first time hiker who lost her balance and fell from Peak 8 of the New Trail, just past the New Trail campsite, as she and her companions were heading to the summit. 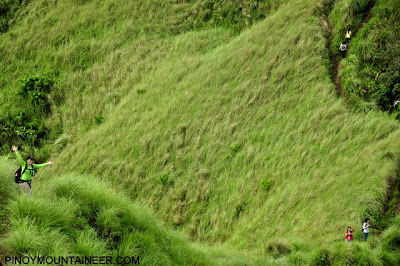 According to one of the caretakers at the NTC, the number of visits has decreased by “80%”. Correspondingly, the number of vendors have also diminished, and there seems to be less trash in the trails and campsites. Indeed, I can say that Batulao is not only a quieter place; it is also a cleaner place. 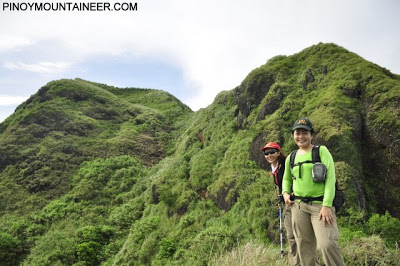 I went there yesterday in Part I of the ‘Twin Dayhikes’ trip I was doing with Trail Adventours. Many of us knew the trails by heart, but the entreaties of the kids were hard to resist and we got ourselves a kid guide named Jason to join our group. 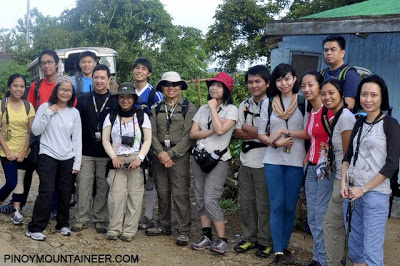 We started the trek at 0645H, and to our relief, the initial part of the trail wasn’t muddy! The forecast rains did not materialize, and apparently, neither did it rain in Batulao the previous day, even when Manila was wet. 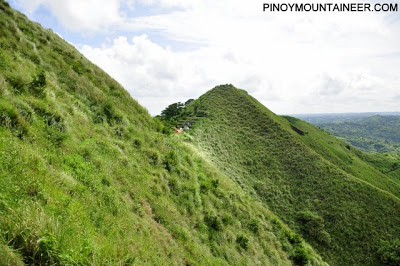 The trails of Batulao are very straightforward, that’s why it’s a good training ground for trail runners and those who wish to build their stamina. Just keep going, until you reach the peak! There are some ‘add-ons’ though that you can choose to avoid. Past Peak 9, I opt to go right to the only forested part of the mountain, before emerging from some of the rocks back to the grassland. 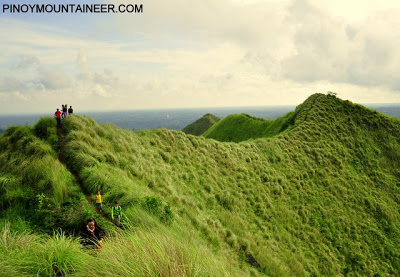 We were at the summit by 0830H. Unfortunately, the conditions were not favorable for mountain viewing, though I pointed out to the participants Mt. Talamitam, just 11 kilometers away, waiting for us! 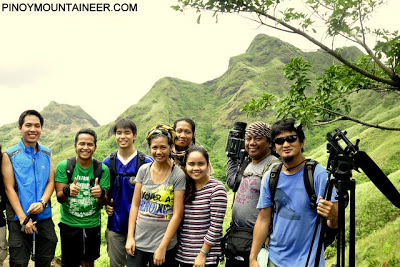 On the way back, I was interviewed by GMANewsTV (Channel 11) for Jessica Solo’s “State of the Nation”. They’ve devoted an entire episode to hiking, and I’m sure it will be interesting to watch! 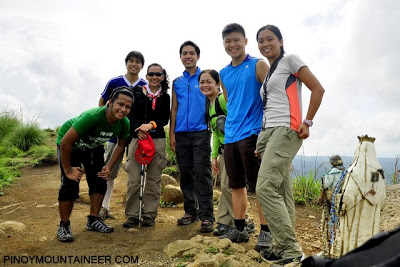 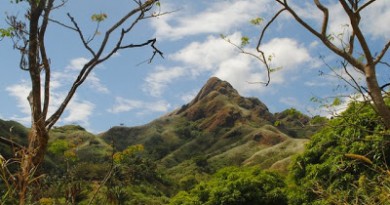 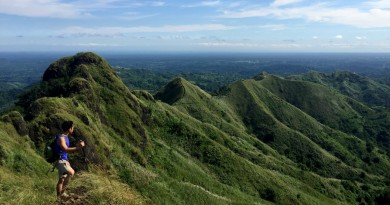 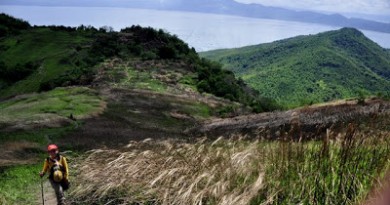 1 Comment on "Hiking matters #265: Mt. Batulao in the aftermath of the tragic February fall"