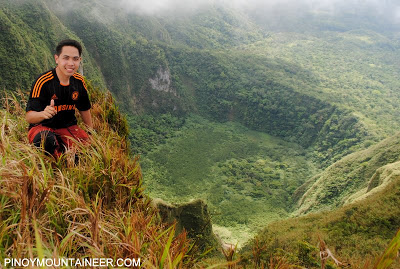 LEGAZPI – The “Bicol Express” is the week-long journey of seven climbs in the Bicol Region, from April 7-14, 2011 with Iron Lady Jo Steven, and, in some climbs, with other mountaineers such as JR, FR, and Trail Adventours. As in the Visayan Voyage, here is the actual itinerary of the past week for the benefit of those who may want to do the same trip, either wholly or in part.

If Bulusan were officially open, we would have included it as part of the journey. Due to time constraints, the mountains of Camarines Norte – Mt. Labo and Mt. Balagbag – were likewise not included. But I would definitely go back for these mountains in the future. 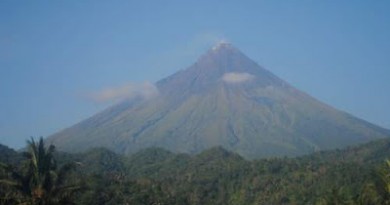 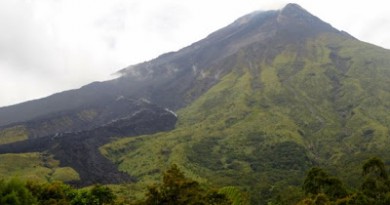 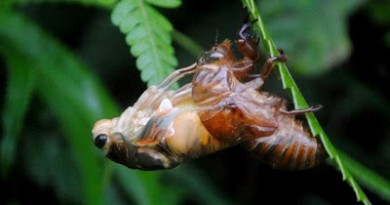 2 Comments on "Hiking matters #163: Actual itinerary of the Bicol Express"

Congratulations!
Can this great hike be done in February already?
Is it rain making it to unpleasent and dangerous in February?
Which is the start of the "right" season?

Congratulations!
Can this multiday hike (or at least part of it) be done in February?
Is it too rainy -dangerous or unpleasent- to try it in in February?
(Please tell me is not :))